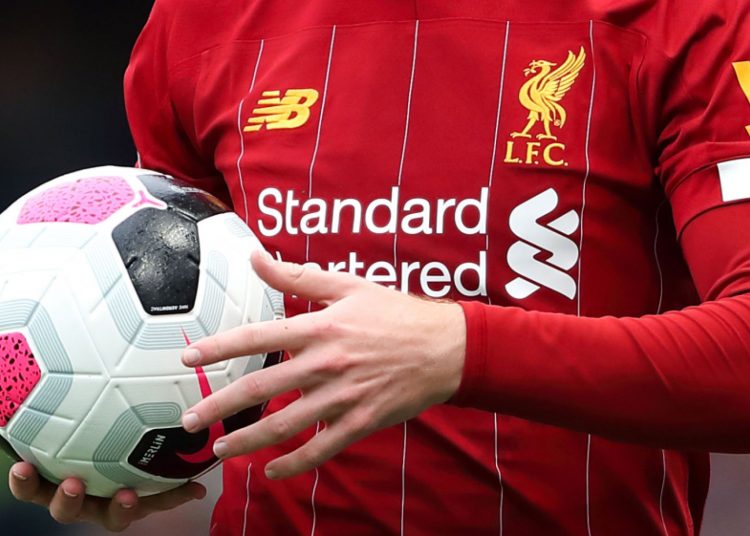 Liverpool are in a legal dispute with their own kit supplier New Balance, amid reports they are about to announce a club-record deal with rivals Nike.

A Liverpool FC spokesperson told Sky Sports News: “We can confirm that our kit supplier, New Balance, has commenced a legal dispute against the club.

“We will not be making any further comment during these legal proceedings.”

Liverpool’s current six-year £45m-a-season contract with the sportswear manufacturer is due to expire at the end of the season.

The Champions League winners are close to a £70m-a-season agreement with American sportswear giants Nike – which would be the most lucrative in the club’s history.

However, New Balance claim they have a ‘matching clause’ in their contract with Liverpool but have not been given a chance to equal the financial offer from Nike.

As a result, they have filed a dispute at the High Court to try to force Liverpool to continue their sponsorship until the end of this season at least.

“New Balance is proud to be the official kit sponsor of Liverpool Football Club,” said a New Balance statement as reported by The Athletic.

“Since 2011, when we entered into a record-breaking sponsorship with the club, we have delivered two of the biggest selling home kits for Liverpool fans and we continue to match the ambition and achievements of the club as it grows from strength to strength.