Alfred Duncan opens up on excellent start to his Sassuolo season 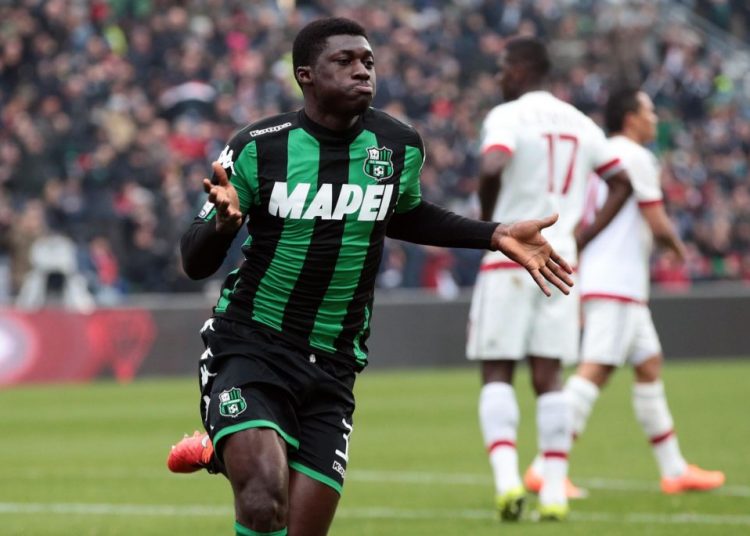 Ghana and Sassuolo midfielder, Alfred Duncan, says he is very pleased with his start to this season’s Italian Serie A for Sassoulo.

Duncan has played three games this season and recorded three assists and a goal to his name which was scored last weekend against SPAL.

Duncan tells Citi Sports that working hard and getting in shape for the demands of the season have placed in the best condition to give his best to Sassuolo this season.

“I think so far, I have had a very good season. I was expecting things to go like this from the beginning because I had a very good pre-season and before that, I had prepared so I was hoping for the best.

Last season, I started well but this season’s start has been special. Out of the team’s four games, I have played three. I missed the first one of the season because of an accumulation of yellow cards.

However, with the three that I played in, I gave three assists and scored a goal. I cannot ask for a better start but obviously, I am pursuing big things so I am hoping for the best.

I feel good about myself, I am happy about my performances and I am hoping for one of my best seasons in professional football.”

In total, Duncan has played 253 minutes so far this season and he is expected to feature in Sassuolo’s next match against Atalanta on Saturday.