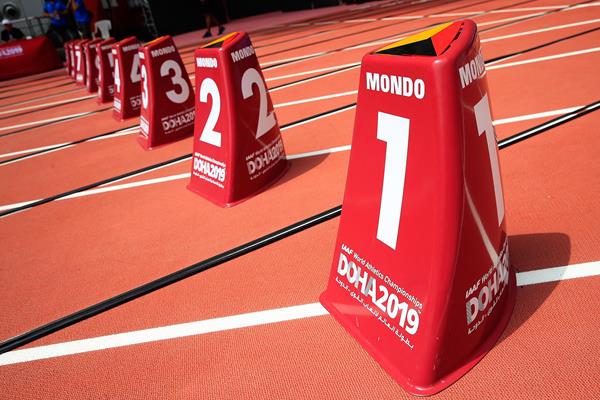 The IAAF World Championships kick off in Doha, Qatar with 10 events on Day 1. With sweltering heat that has seen temperatures reaching 40 degrees celsius, the earliest race will begin at19:30 local time 16:30GMT with races scheduled for as late as midnight. 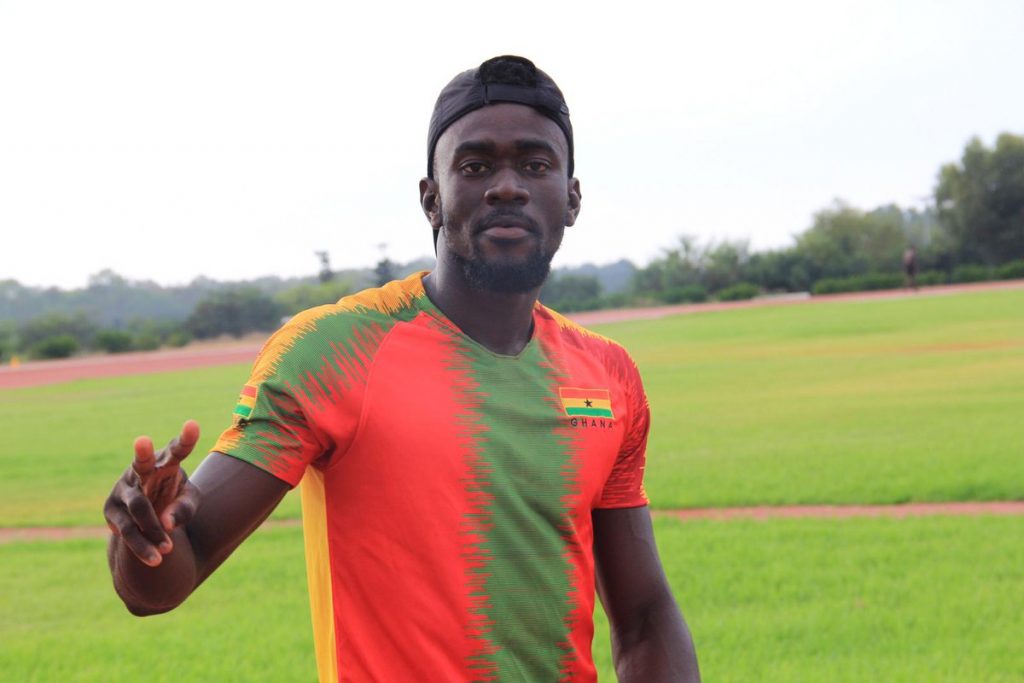 Yes, Joseph Paul Amoah, will be in action in the men’s 100m heats starting at 21:05GMT. Having opted to compete in only the short sprint despite also qualifying for the 200m, Amoah is desperate to make an impression in his first World Championships.

The Coppin State Junior ran a lifetime best of 10.01s earlier this year and having broken the national 200m record already this year, the 22 year old will also have one eye on Leo Myles Mills’ national record of 9.98s set in 1999. 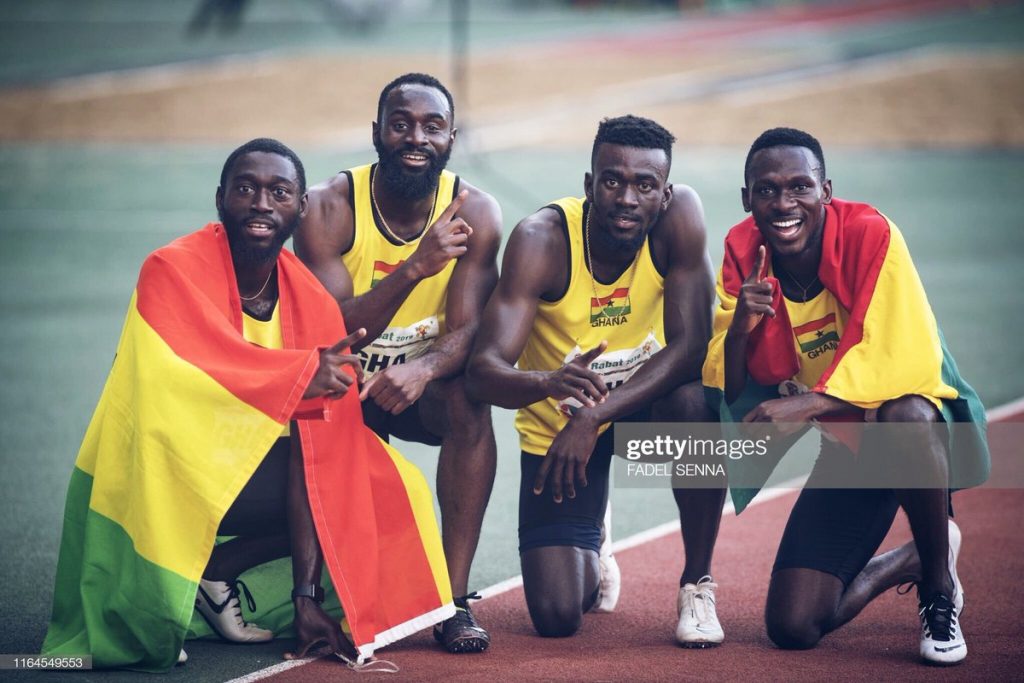 After Amoah competes today, we will have to wait till Day 8 of the competition, Friday October 4, to see Ghanaians compete again, this time in the 4x100m relays.

With both Usain Bolt absent from the championships for the first time since 2003, Justin Gatlin has an opportunity to defend his world title when he competes in the 100m heats today.

Countryman Christian Coleman, silver medalist from 2017 and fastest man in the world this year (9.81s); and Canada’s Andre De Grasse will also be looking to lay down a marker on what could become the most unpredictable 100m line up at the championships in a long while.

African and Commonwealth Champion Akani Simbine will also be looking to make the continent proud. 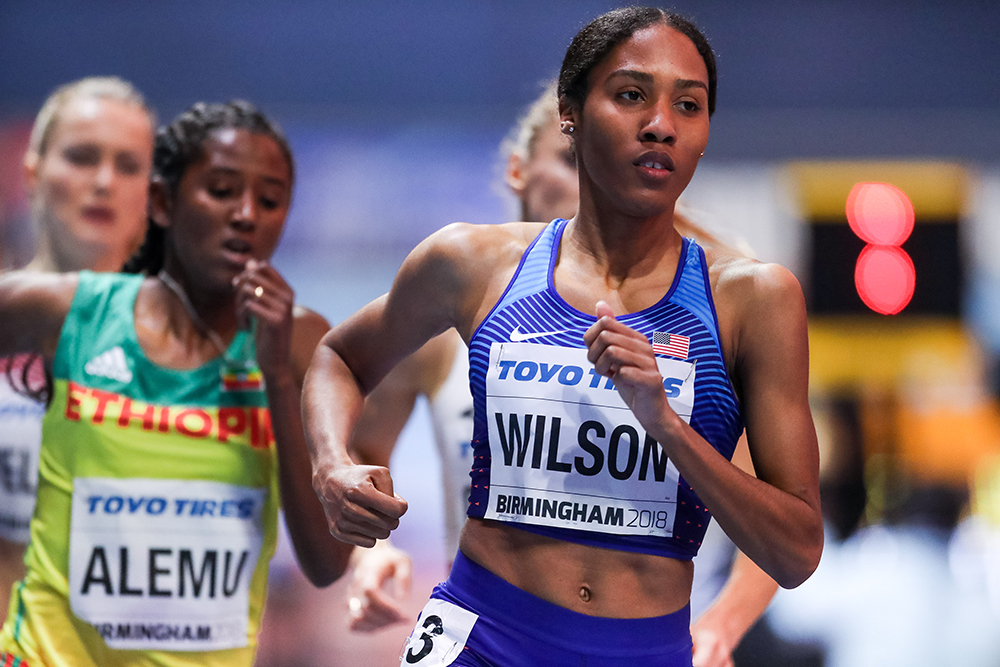 With South Africa’s Caster Semenya absent from the championships due to a controversial rule by the IAAF, the women’s 800m will have a new world champion for the first time since 2007.

America’s Ajee Wilson (1:55.61s) has been in superb form this year and will fancy her chances.