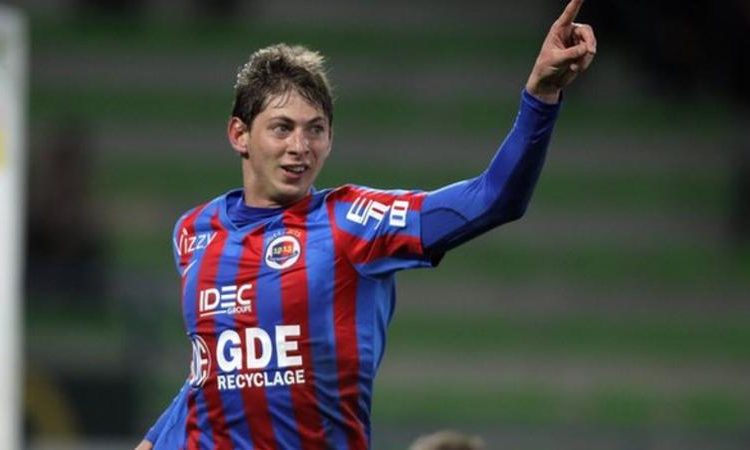 Cardiff City have been told to pay the first instalment of 6m euros (£5.3m) to Nantes for £15m striker Emiliano Sala.

Fifa ruled Cardiff must pay the sum “corresponding to the first instalment due” in the transfer agreement.

The Argentine, who was 28, died in a plane crash in January while travelling from France to join his new club.

Cardiff have argued they were not liable for any of the full £15m fee because Sala was not officially their player when he died.

The club refused to make interim payments, claiming the deal was not legally binding.

BBC Sport has learned that the second instalment of the £15m fee agreed for Sala is due to be paid in January 2020.

Cardiff believe the transfer was null and void because Cardiff said the Premier League had rejected certain clauses requested by Nantes in the original contract and that Sala never had a chance to review or sign the final version, meaning their record signing was not registered as a Premier League player.

A statement from Fifa read: “Cardiff City FC must pay FC Nantes the sum of 6m euros, corresponding to the first instalment due in accordance with the transfer agreement concluded between the parties on 19 January 2019 for the transfer of the late Emiliano Sala from FC Nantes to Cardiff City FC.

“The sum of 6m euros corresponds to the first instalment currently due in accordance with the contract. For confidentiality reasons, we cannot comment at this stage on potential future instalments or other conditions of the transfer agreement.”

Cardiff, who were relegated to the Championship at the end of last season, and Nantes have 10 days should they wish to appeal to the Court of Arbitration for Sport in Lausanne.

“Cardiff City FC acknowledges the decision announced today by Fifa’s players status committee regarding the transfer of Emiliano Sala. We will be seeking further clarification from Fifa on the exact meaning of their statement in order to make an informed decision on our next steps,” read a Cardiff statement.

The plane carrying Sala and pilot David Ibbotson, 59, crashed in the English Channel on 21 January, two days after the players’ transfer was announced.

The footballer’s body was recovered from the wreckage, but Ibbotson, from Crowle, North Lincolnshire, has still not been found.

Sala was exposed to high levels of carbon monoxide prior to the crash, a report later revealed.