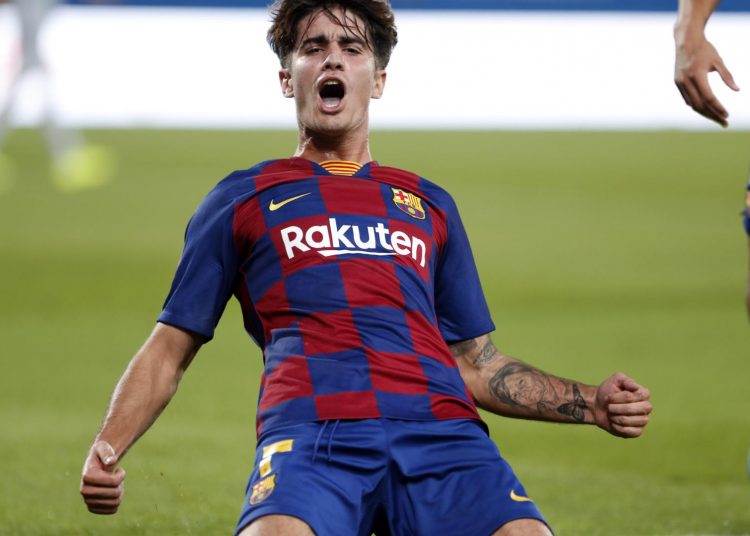 Álex Collado might only be in Barcelona B at the moment but if the club’s fans are to be believed, the youngster is on this way to becoming “the next Lionel Messi.”

20-year-old Collado still has a very long way to go in that respect but his goal over the weekend against Levante in the Spanish Segunda proved that he might be on track to become Barcelona’s next superstar.

With Barca B leading 1-0 in the 89th minute, the conspicuously left-footed Collado darted past one Levante player on the right, nutmegged another, pushed the ball past two more defenders in the box and finished with a delightful backheel past the keeper. 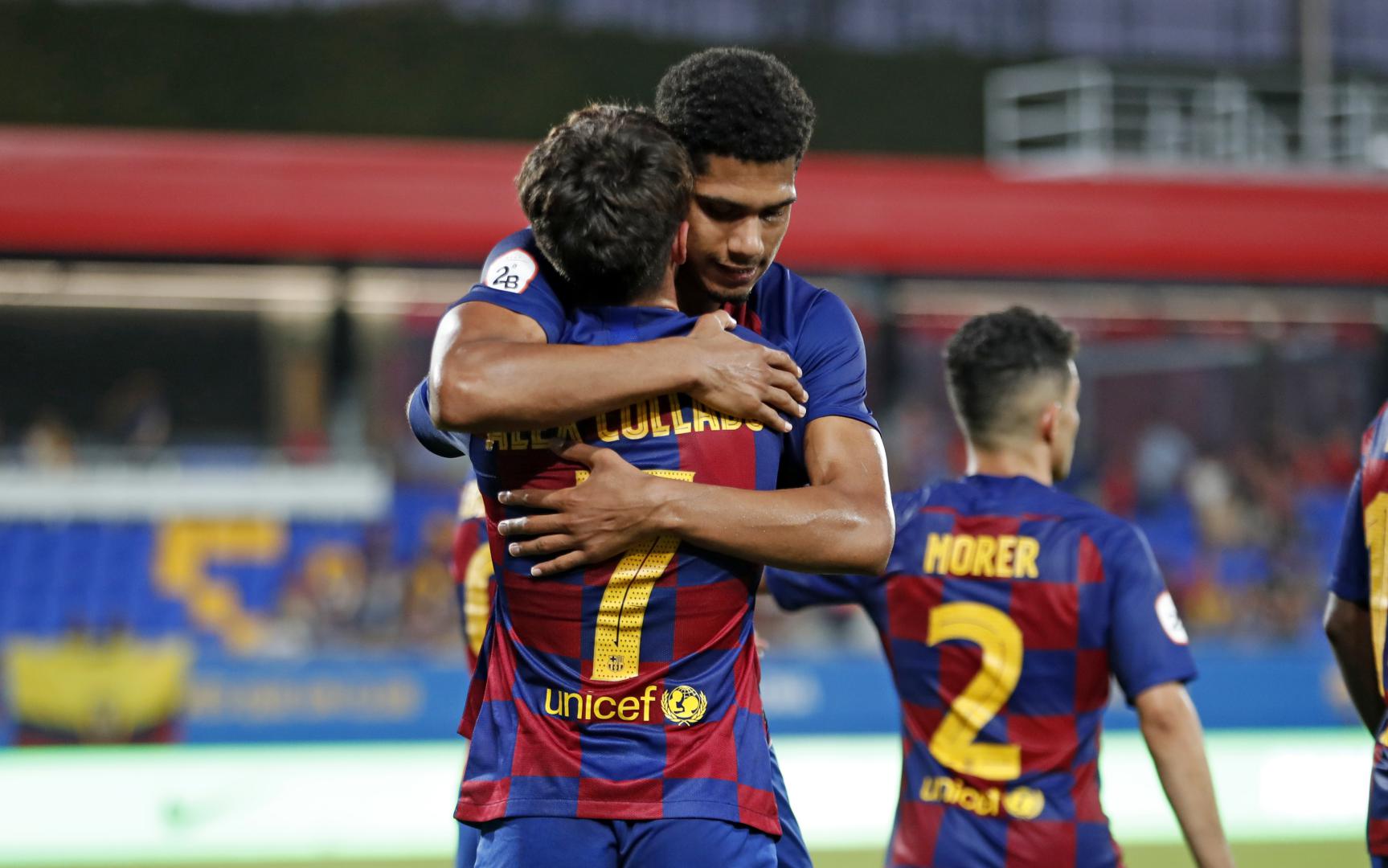 The goal sparked wild celebrations amongst the Barca players who were marvelled by the strike.

It also generated conversations on social media with comparisons made with similar runs by Messi for the senior side.

INCREDIBLE solo goal from the next Messi, Barcelona B player Alex Collado 😱🔥 pic.twitter.com/j8noKnSHZ4

Shocking how he ended those lads careers right there

Barcelona B’s Alex Collado has scored one of the goals of the season.

This kid is going to be a star! 😱🔥pic.twitter.com/Riq2b0zjF9

Yet another star in the making coming from La Masia. 😍pic.twitter.com/f7aAxLLEIm

Collado has already scored two goals and picked up two assists this season for Barcelona B in the Segunda.

They are fifth in the Segunda Division Group III with three wins, two draws and one loss.

Take a look at the goal below.

“I would like to manage Ghana again”- Avram Grant

"I would like to manage Ghana again"- Avram Grant