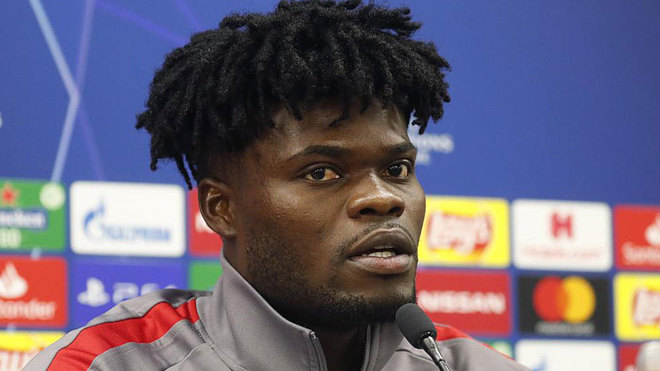 According to reports in Spain, the Madrid residence of Ghanaian midfielder, Thomas Partey, was attacked by armed robbers on Monday.

The player was away with his club, Atletico Madrid, in Russia ahead of their UEFA Champions League tie at Lokomotiv Moscow when the incident occured.

The reports say that Partey’s domestic help was in the house at the time of attack but she was unhurt.

Partey becomes the latest victim of a string of robberies that have afflicted footballers in Spain.

Barcelona’s Gerard Piqué and Jordi Alba, Karim Benzema of Real Madrid, Atletico Madrid’s Alvaro Morata, and other footballers have all had their residences attacked by robbers.

I’ve never had a fallout with Kwesi Nyantakyi - Fred Pappoe