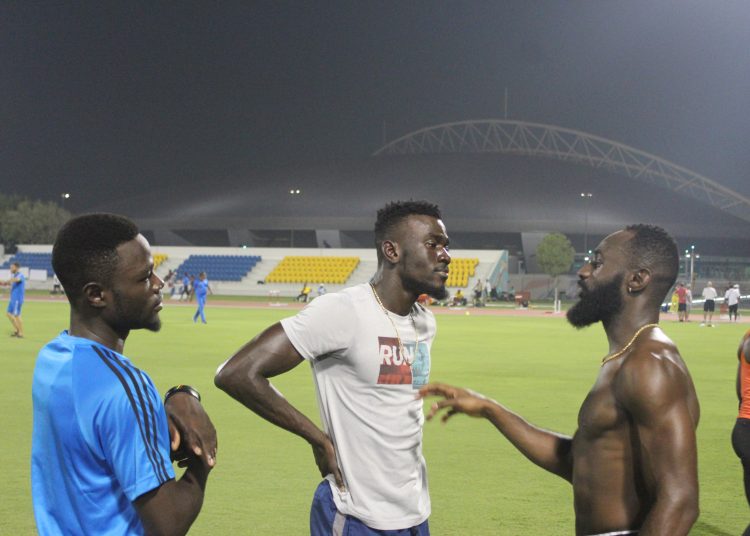 Ghana’s relay teams, men and women, have been preparing earnestly ahead of Friday’s 4x100m relays.

The country entered a 9-person team for both events, 4 females and 5 males, with Joseph Amoah, the country’s anchor leg runner, competing in the individual 100m event where he missed out on a place in the semi finals. 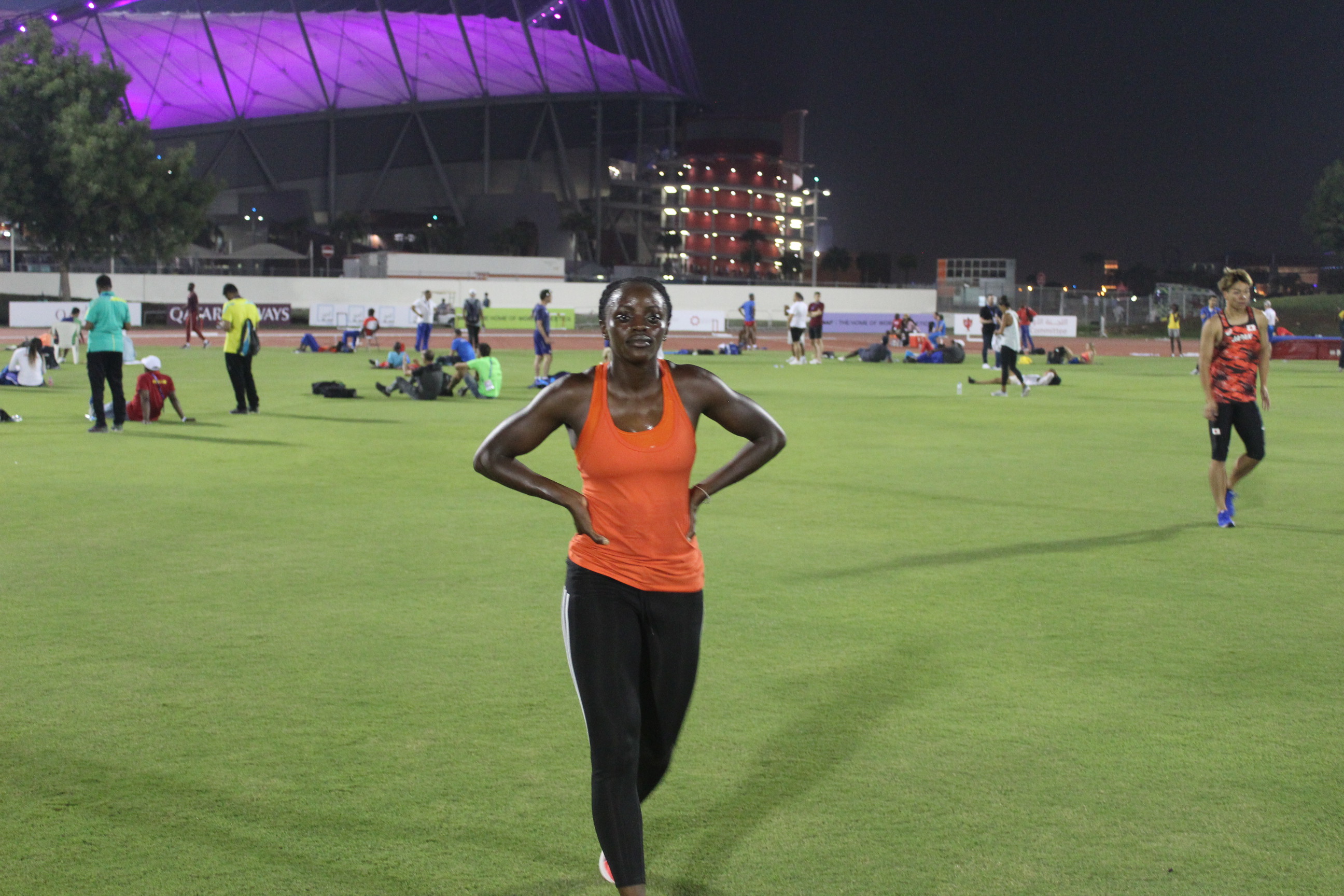 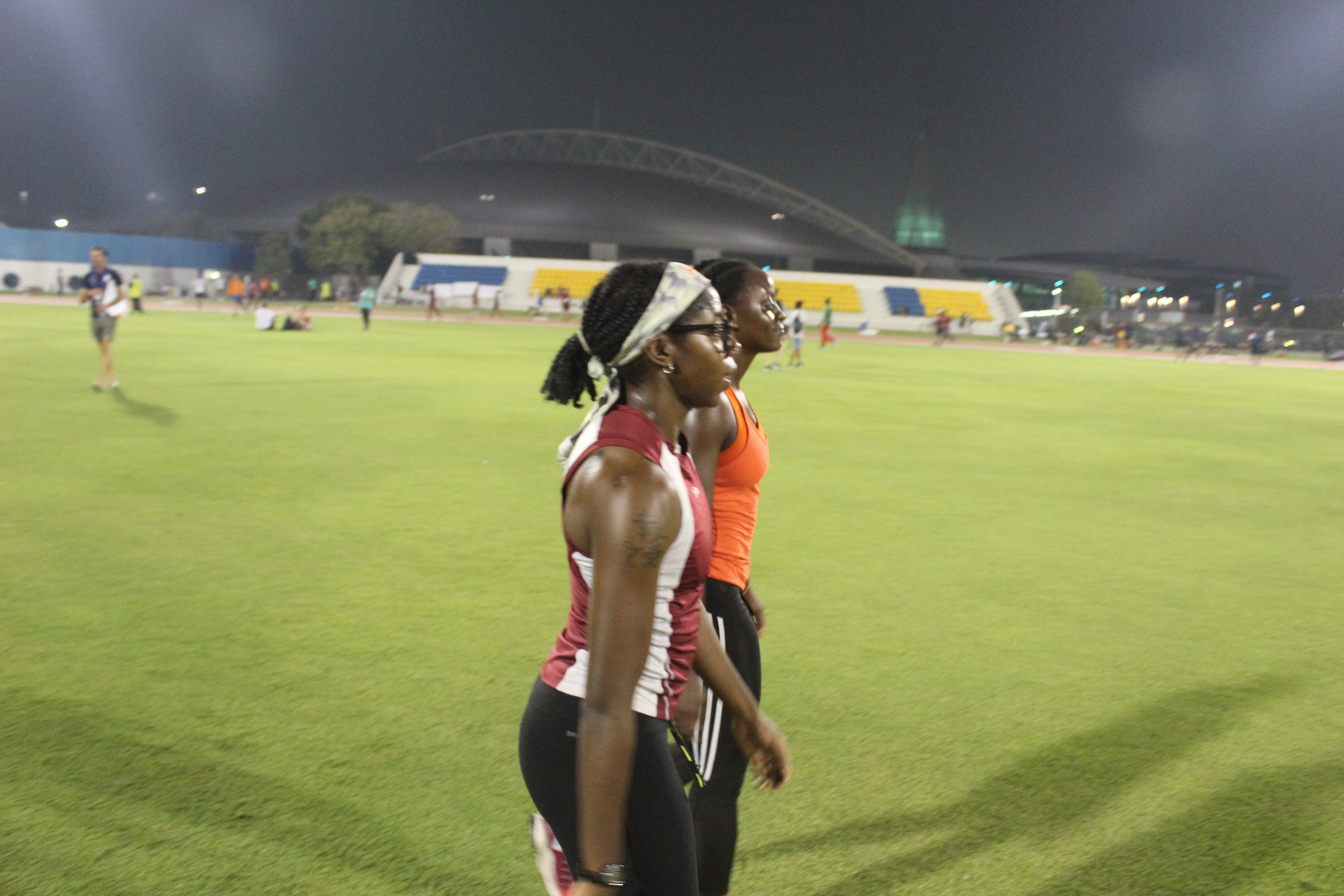 “We saw at the African Games that the girls dropped the baton so we’ve been working on ensuring smooth transitions of the baton to the finish line.

“The guys did not have any baton issues, but you can never be too careful,” he said. 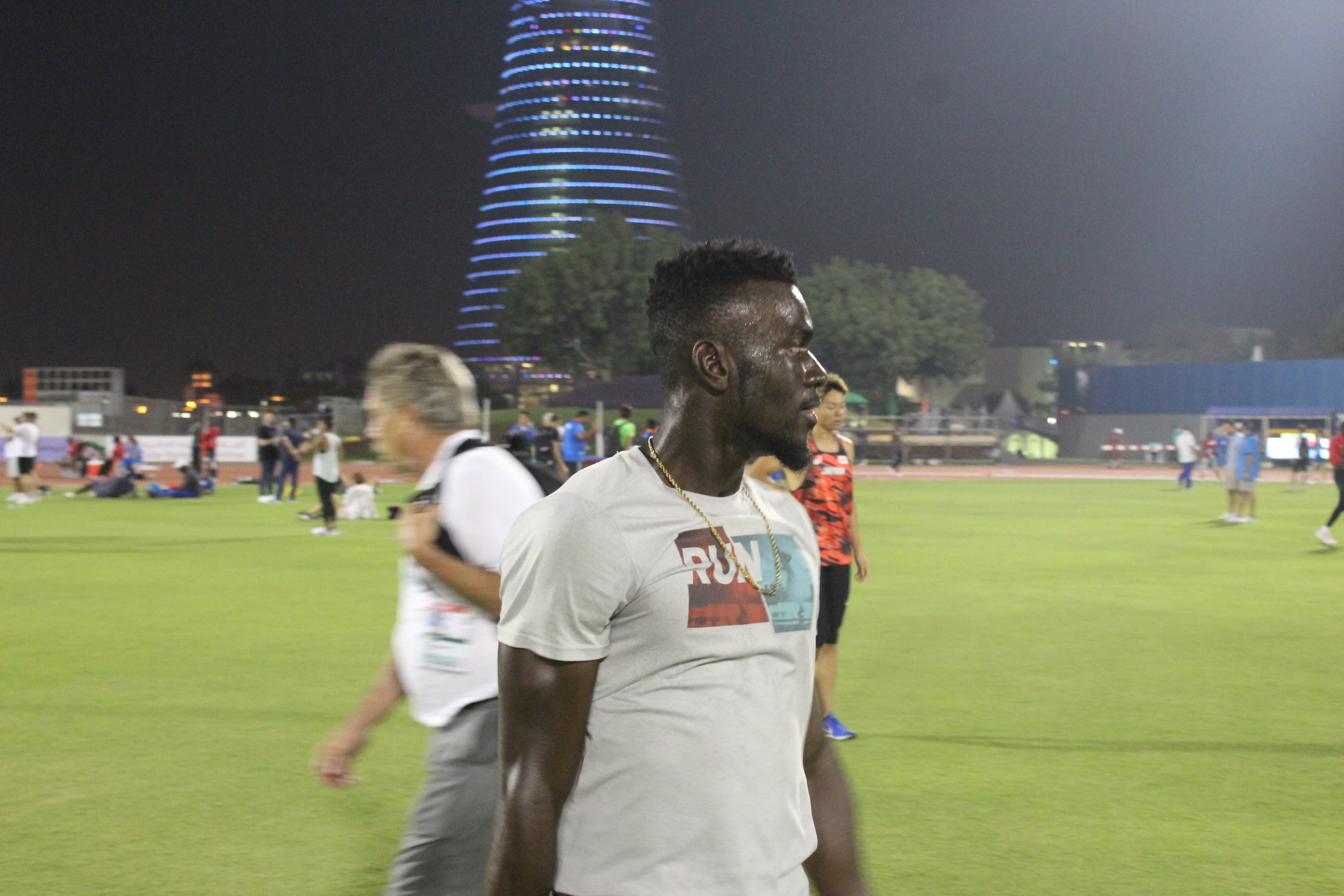 They qualified for the championship by making the final of the world relays in Yokohama earlier in the year before a messy baton changeover cost them a potential gold medal at the African Games.

The men’s team is made of the same guys who stormed to an African Games gold medal win in Rabat and will be set off by Sean Sarfo-Antwi, Benjamin Azamati, Martin Owusu Antwi and will be anchored home by Joseph Paul Amoah. 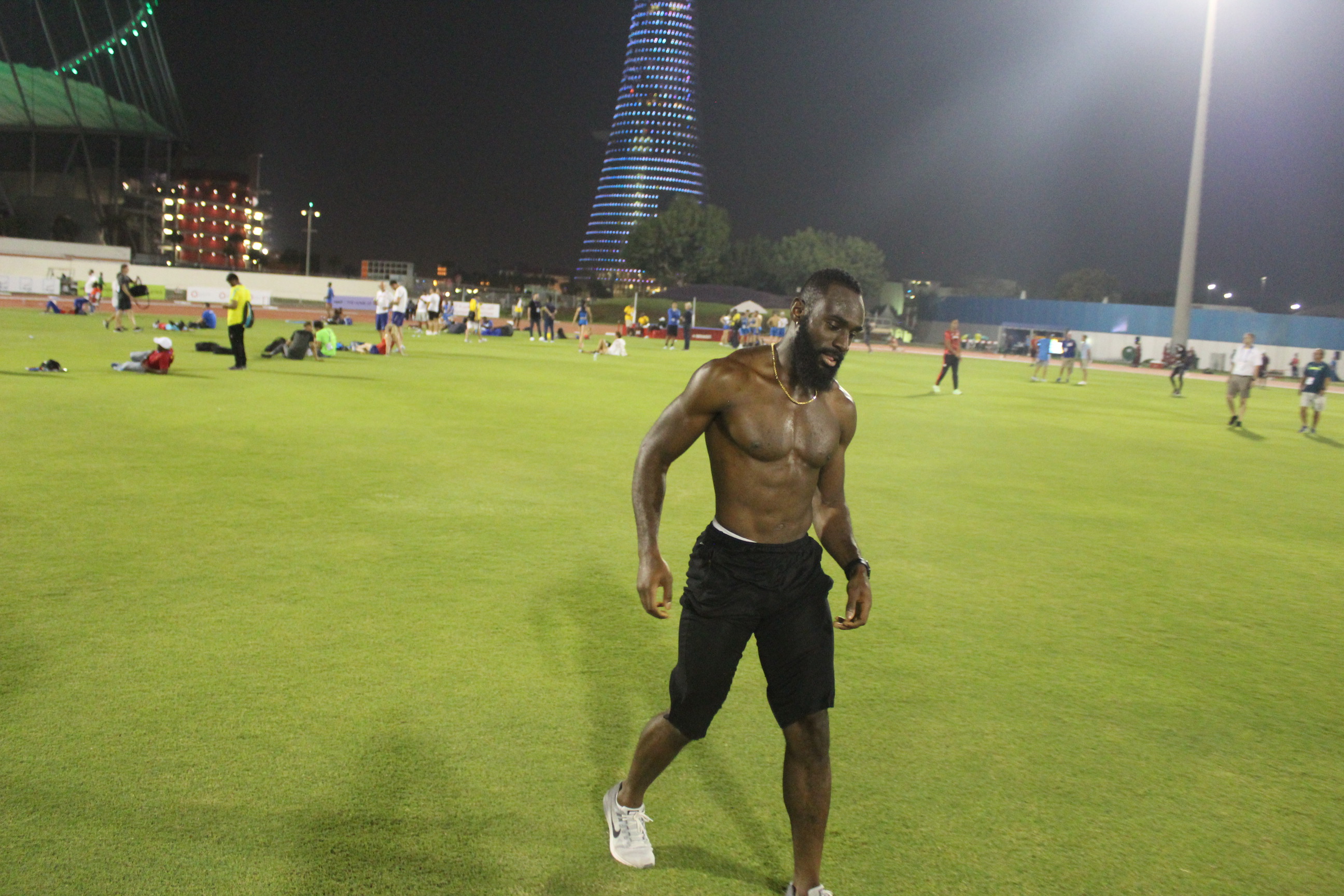 “We are African Champions and we know expectations are high for us to deliver and I think we’re ready to make Ghana proud,’ Amoah said. 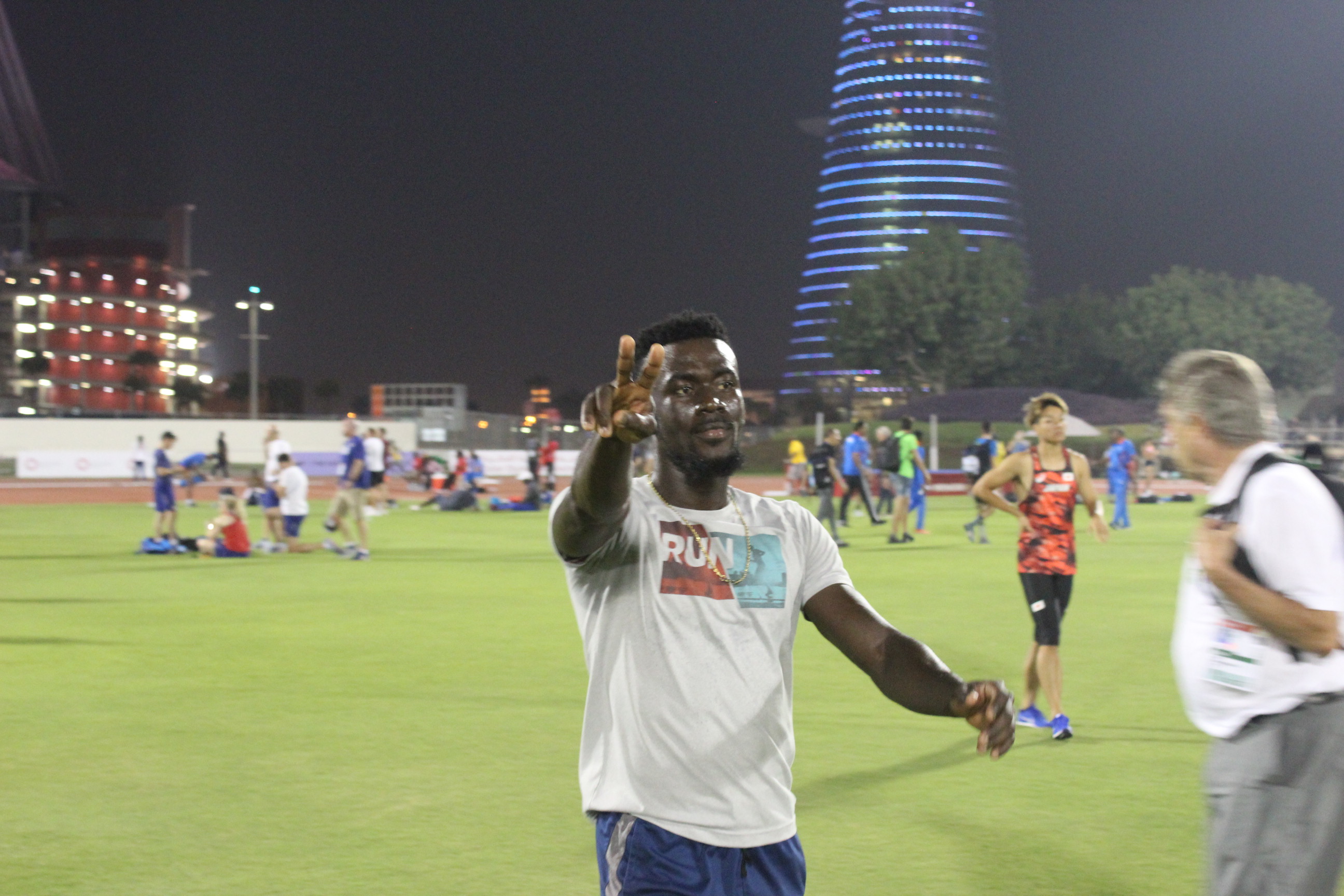