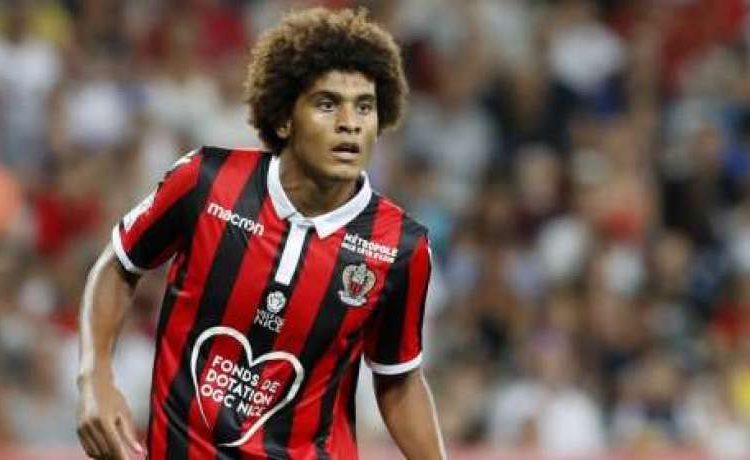 Nice have confirmed that they have sacked promising forward Lamine Diaby-Fadiga after he admitted to stealing a watch owned by new signing Kasper Dolberg.

The teenager was regarded as one of the shining lights of their academy and was a promising France Under-18 international, but after making just seven appearances for the top team for a combined 183 minutes without a goal, he now finds himself clubless.

Reports first surfaced about the incident a fortnight ago, with Dolberg going to the police over the loss of the accessory, which was valued at a reported €70,000 and was taken on September 16.

A statement released by the Ligue 1 side, who had not previously commented on the matter, reads:

“OGC Nice and Lamine Diaby Fadiga parted ways on Tuesday. Following the theft of Kasper Dolberg’s watch from the professional first team’s changing room, and the subsequent admission of the player, the Club decided to cancel its contract with the 18-year-old forward with immediate effect.

“Above and beyond all sporting and financial consideration, OGC Nice cannot and will not accept such behaviour that betrays the confidence that unites all the club’s employees and all the members of the Rouge et Noir family.”

Diaby-Fadiga, only recently back in training following ankle surgery, has been linked with a potential move to troubled Ligue 2 outfit Paris FC, who recently added free agent Jeremy Menez to their roster.

Although Diaby-Fadiga could not be signed in such a manner as he was contracted to Nice at the end of the transfer window, French professional clubs are allowed one ‘joker’ signing outside of the usual periods and the teenager could fall into that category for the side that sits bottom of the second tier.

It is anticipated that the charges will be dropped and that the player will reimburse the Denmark international forward, who only arrived on the Cote d’Azur from Ajax in the summer.

Dolberg has made a promising start to his career in France, despite the background drama, scoring twice in four Ligue 1 outings, including at the weekend as Patrick Vieira’s side secured a 1-1 draw at home against Lille.