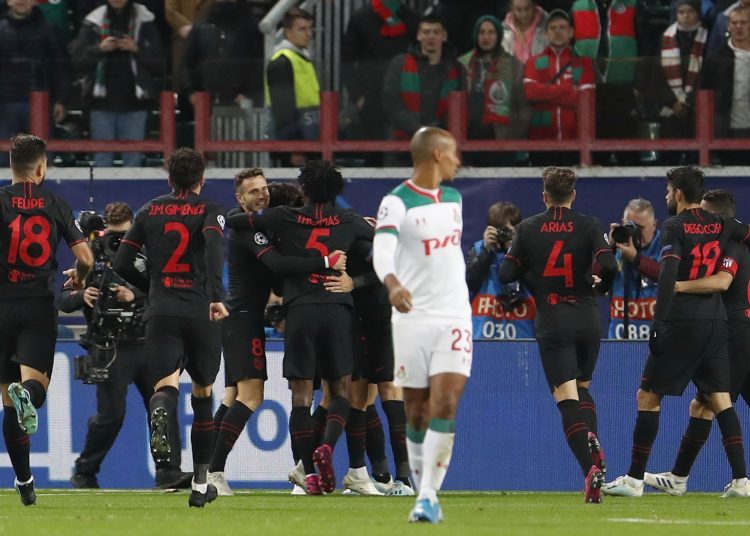 He might have slipped in and out of Atletico Madrid’s starting lineup over the years but Ghana’s Thomas Partey is quickly establishing himself as an irreplaceable man in the Spanish side’s starting eleven.

Coming off the back of a dominant display for Atletico in the Madrid derby last weekend for which he earned massive praise, Partey continued his fine form in the Champions League on Tuesday night, netting the second goal in his team’s 2-0 win against Lokomotiv Moscow.

Joao Felix picked up the ball on the left before driving forward and finding Diego Costa whose pinpoint cross was turned in by Partey.

Partey has now started three straight games for Atletico and it’s no coincidence that the last game Atletico failed to win – against Celta Vigo – had Partey coming off the bench. 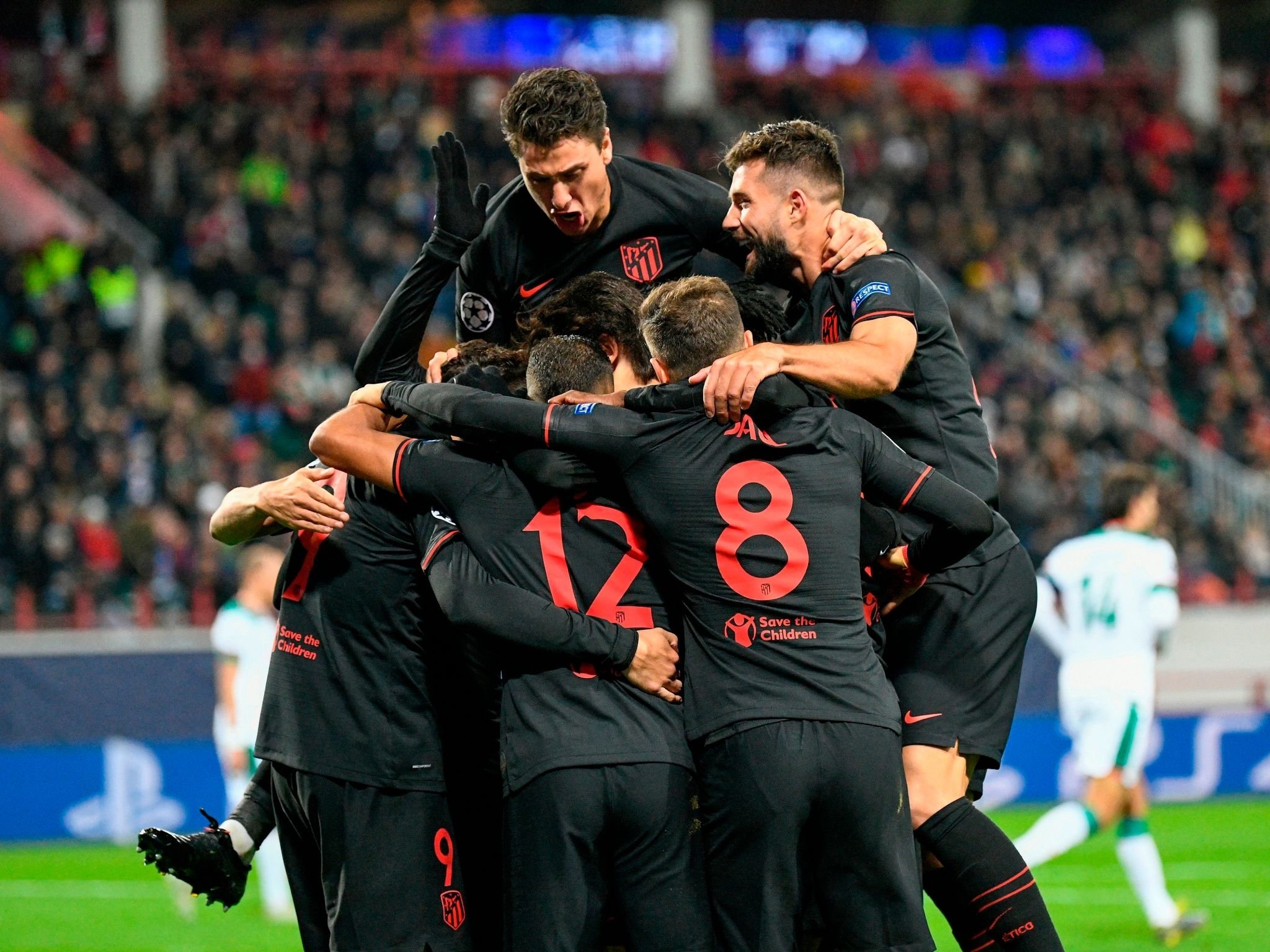 It was also Partey’s second straight Champions League start having played in the opening 2-2 draw with Juventus a fortnight ago.

He has now played eight matches in all competitions this season and scored two goals.

The Black Stars midfielder’s recent performances have got fans of some Premier League clubs begging their clubs to sign him.

Thomas Partey is having a Party brooo. 🔴⚪