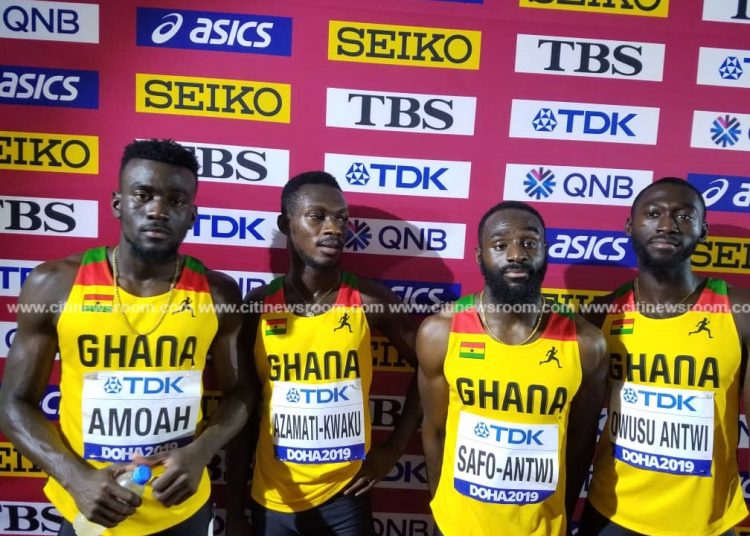 Ghana’s Men’s sprint relay team were unable to book a place in the final of the World Championship after finishing sixth in their semi-final heat on Friday. 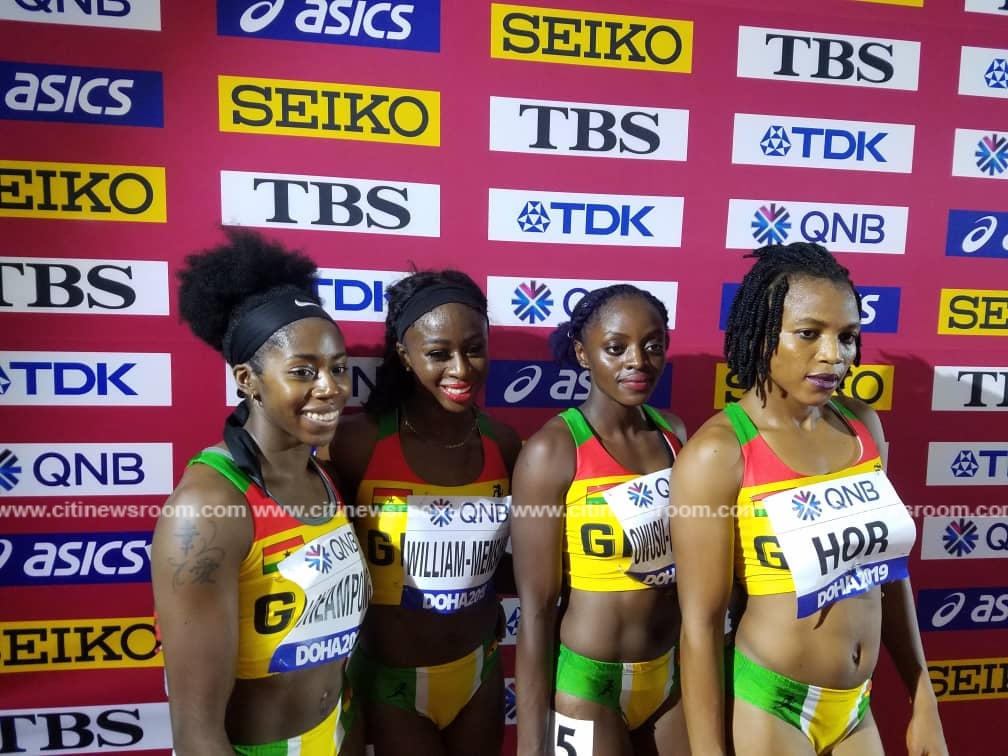 In the Women’s heat, Ghana’s team finished seventh, failing to reach the final as well.