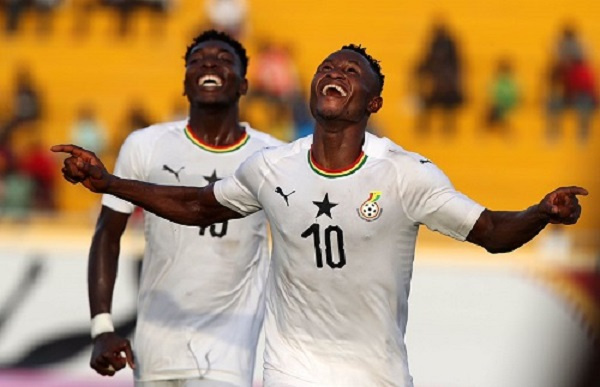 Hearts of Oak and Black Stars B forward, Joseph Esso, may not have won the ultimate with the team in the 2019 ESPN WAFU Cup competition but the player is happy to get the chance to show his skills to the rest of the world on a huge platform.

Esso played consistently for the team on their way to second place and he was a very important tool for coach Maxwell Konadu as he contributed in terms of assists and goals during the competition.

In an interview with ESPN commentators, Benjamin Willie Graham and Henry Asante Twum, after the competition, Esso stated his pleasure at having played for the team in the competition.

“As an upcoming player, getting to play in my first international tournament says a lot. It will improve me and it will enhance my career going forward. I look at the team and I can say that we gave off our best during the competition.”