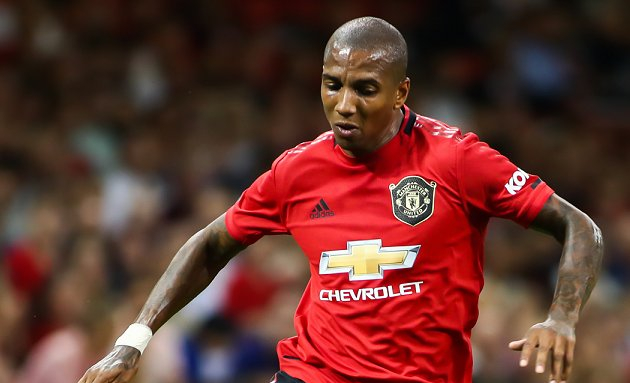 American car manufacturer Chevrolet do not intend to renew their deal with Manchester United when the deal expires at the end of the 2020/2021 season.

Chevrolet signed a staggering £400 million agreement in 2012 when the club were consistently challenging for top honours under Sir Alex Ferguson.

However the Red Devils have endured a rapid demise ever since the seven-year deal came into play in 2014 and the Daily Mail reports Chevrolet are unlikely to renew their deal when it expires at the end of next season.

A source said: “It was doomed from the start.

“The feeling within was that Chevrolet had massively overpaid and it was never going to get done again.”