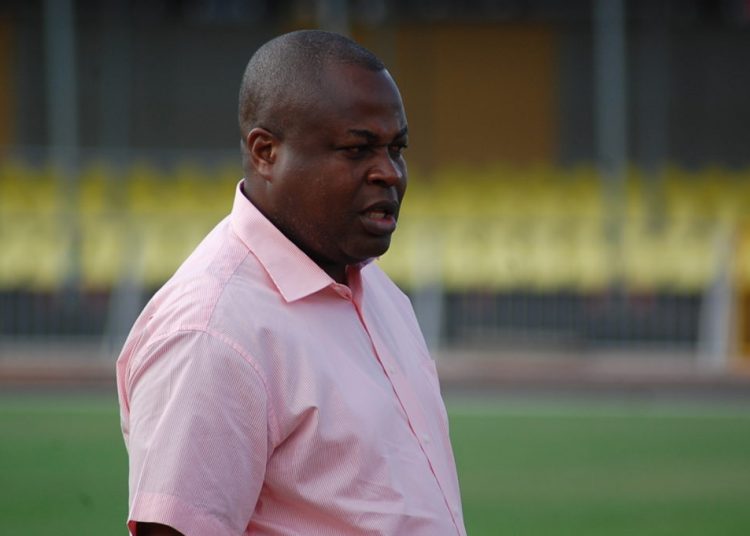 GFA Presidential candidate, Fred Pappoe, has opened up on why he left the association in 2015 to venture into private business.

The Accra Great Olympics board member was a key part of the association from 2006 and played huge roles in Ghana’s journeys to the 2006 and 2010 World Cup tournaments. His efforts in those projects earned him two state honours under former Presidents J.A. Kuffour and Mills.

However, he left the association amid rumours of a falling out with Kwesi Nyantakyi.

Even though, Pappoe has denied the falling out, he has opened the Pandora’s box on his reasons for cutting ties with the Association and he did so in an interview with Accra-based Atinka FM on Wednesday.

His reasons for leaving point to the fact that he noticed certain major flaws with Nyantakyi’s administration and he did not wish to be part of a system that was defective.

“I left the Executive council in 2015, I decided not to have anything to do with Nyantakyi Administration because I was fed up with the system.

I did not contest Mr Nyantakyi for the GFA Presidential position at that time because I knew it was just a matter of time before that administration crashed.”

Pappoe has been campaigning in the last few weeks and he has been seeking the buy-in of delegates who will vote in the GFA elections on October 25.

He will face competition from George Afriyie, George Ankomah Mensah, Amanda Clinton, Kurt Okraku and Nana Yaw Amponsah for the chance to become Nyantakyi’s replacement as the boss of Ghana football.