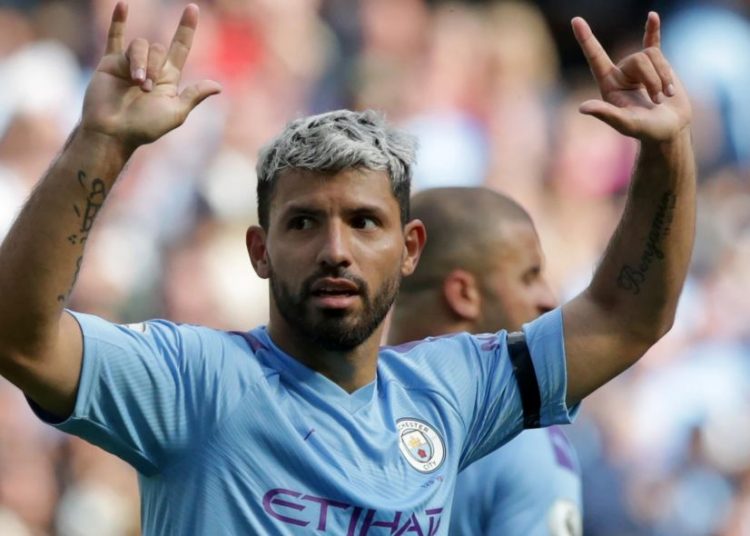 Sergio Aguero was involved in a car crash on his way to Manchester City training on Wednesday morning.

The Argentine was making his way to City’s Etihad Campus earlier today when he was involved in a ‘minor incident’ which caused significant damage to his Range Rover.

Photo: Sergio Aguero’s car involved in a crash this morning.

SkySports report that Aguero was not hurt in the accident and was able to fully participate in the City’s training session on Wednesday afternoon without the need for medical attention.

The striker was not involved in Argentina’s set-up over the international break and remained in the north-west instead.
Taking to Instagram after the incident, Aguero released a photo of his damaged car. The Argentine also said: ‘What a great morning’ 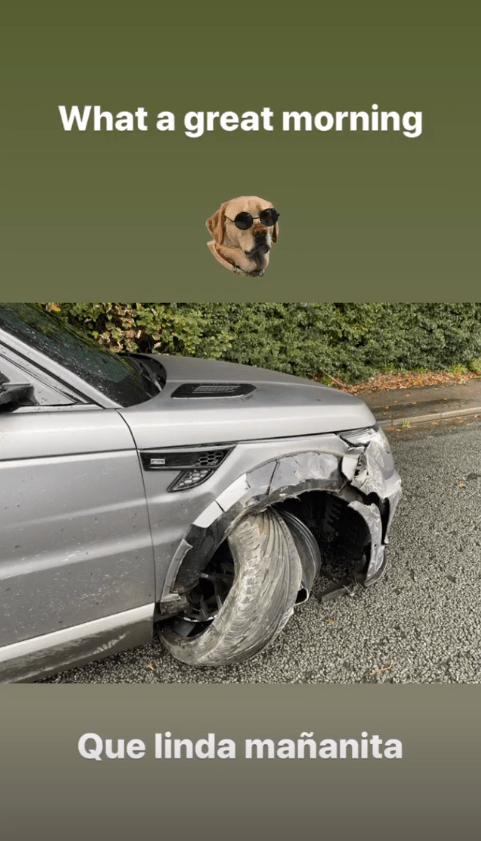 Manchester City will be relieved as the Argentine striker is unhurt and fit enough as the Premier League returns after the international break.

It’s not the first time that Aguero has been involved in such an incident with the former Atletico Madrid striker suffering a fractured rib following a trip to Amsterdam in 2017.

Guardiola warned Aguero at the time of his responsibility as a Manchester City player and as a father. 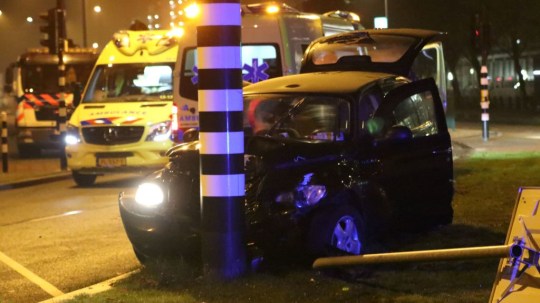 ‘I only knew this morning when I woke up [of the accident],” Guardiola said in 2017. ‘I don’t want to know what my players do.

If they are fathers [Aguero is], they have full responsibility on their shoulders on and off the pitch. They know what they have to do.

‘I have a private life, a family. There are rules and ways to live between each other and that’s all.’