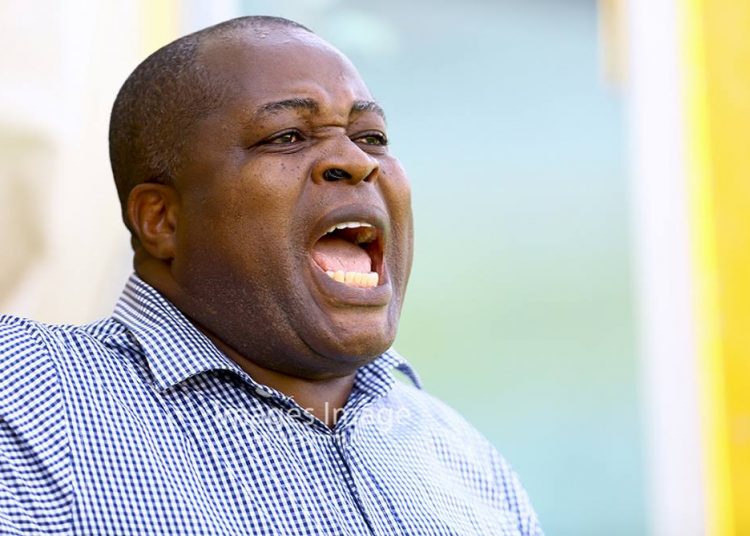 GFA Presidential candidate, Fred Pappoe, has refuted assertions that his previous working relationship and association with former GFA President, Kwesi Nyantakyi, will heavily affect his bid to become Nyantakyi’s replacement at the head of association.

Nyantakyi and Pappoe worked together as President and Vice-President at the GFA between 2005 and 2011 where they oversaw Ghana’s participation in two straight World Cup tournaments in 2006 and 2010.

In addition, they also supervised Ghana’s capture of the 2009 FIFA U-20 World Cup as well as the gold medal in the 2011 All Africa Games  in Mozambique.

However, Pappoe was voted out out his Vice-Presidential role in 2011 and soon after, he left the GFA to focus on private business.

He asserted on Citi TV’s Point of View with Bernard Avle on Wednesday night that his working period at the GFA as Nyantakyi’s number two was not going to be burden to his campaign to head the FA this year.

“I was with Kwesi Nyantakyi when Dr. Nyaho Nyaho Tamakloe was the chairman of the GFA Management Committee and we represented the clubs on the Management Board per the structure that existed at the time.

We also worked together on the GHALCA Executive Council and so, we had a relationship over a long period of time.

However, I do not think that will bother me. My campaign is progressing as it should without his help. I think people should rather look at what I did for Ghana football when I was at the GFA between 2005 and 2015.”

Pappoe, just like the 5 other candidates vying for the GFA Presidency, has been campaigning all over the country to get the votes of the 120 delegates who will vote on the 25th of October in the GFA Elections.

Sellas Tetteh: I expected a bigger celebration of 2009 U-20 WC victory