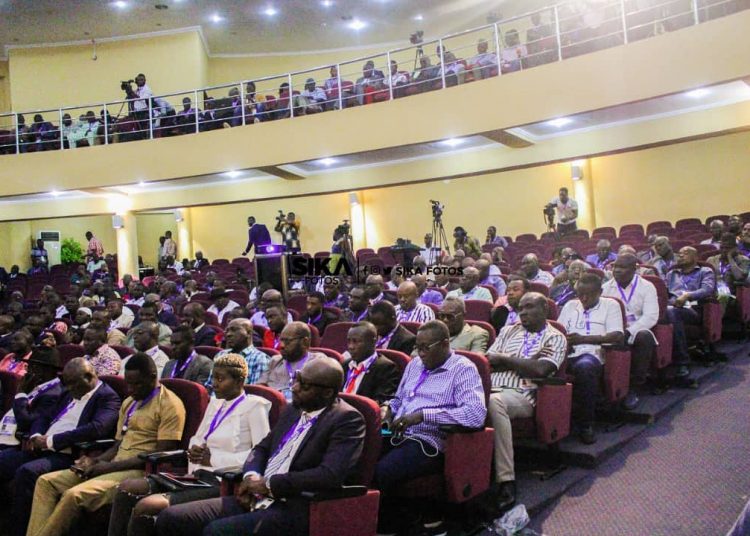 The Regional Football Association results have concluded across 10 regions in Ghana, with 10 new RFA Chairmen elected to govern football at the regional level for the next 5 years.

Incumbents such as Salifu Zida (Upper East) and Osei Tutu Agyemang aka Kotoro (Ashanti Region) retained their seats, with the latter’s convincing win against referee Osei Nsiah particularly surprising as many expected it to be a close contest.

Linford Asamoah recorded the heaviest victory, polling 109 votes to Nana Budu’s 9 in a one sided victory in the Eastern Region. Asamoah replaces former president AA Lawal, who passed away early this year.

View all the RFA Election Results below: