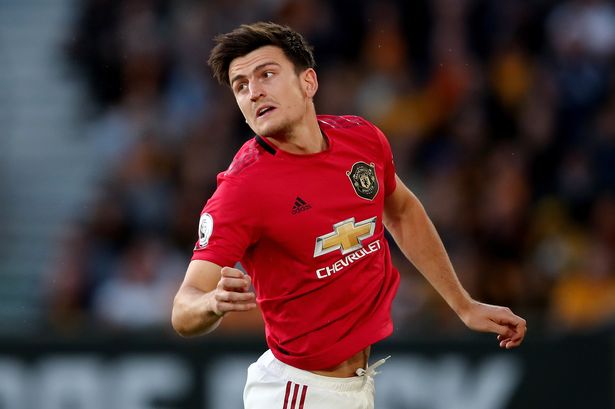 The England international was made the most expensive defender in world football when United paid Leicester a cool £80m for his signature.

“When I go to see an amateur club on Sunday, I can find three players who can play like him (Maguire). I mean that,” claimed Van der Vaart

The Dutchman continued: “It might be silly to say it, but he won’t hear it anyway.