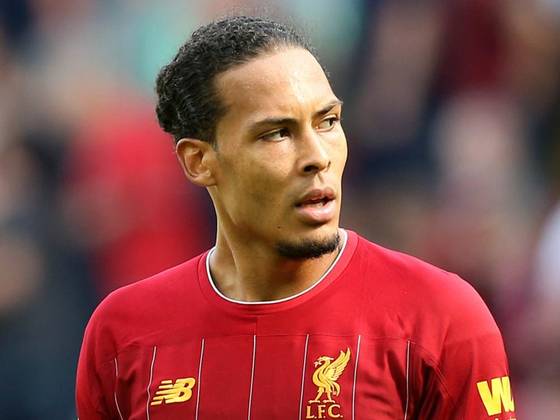 Virgil van Dijk is one of seven Liverpool players named on the 30-man shortlist for the 2019 Ballon d’Or.

Cristiano Ronaldo and Lionel Messi, who have won the award 10 times between them, again feature among the contenders.

Four Premier League-based keepers are in the running for the Yashin Award – named after Russia legend Lev Yashin – the only goalkeeper to have won the Ballon d’Or itself.

When do we find out who has won?

The Ballon d’Or winner will be named in Paris on 2 December.