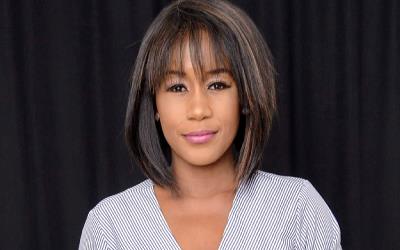 The name, Amanda Clinton, has become very familiar in the last year or so in conversations around Ghana football. She worked with the Ghana FA in the aftermath of the Anas “Number 12” documentary as she provided legal counsel in the association’s dealings with government.

She is now seeking to become the first female President of the Ghana FA and she took part in the Presidential debate organised by the NC earlier this week.

In addition to that, she represented some clients of Menzgold Ghana Limited in their quest to retrieve their locked up investments with the company.

However, not a lot more is known about Miss Clinton. Not anymore as ten very interesting facts about Amanda Clinton will be shared with the world.

1- Miss Clinton is a practicing lawyer after she was called to the English and Welsh Bar in 2006 and the Ghanaian Bar in 2009 and she specialises in Crisis Management. No wonder she was chosen by the Ghana FA when they had to fend off the Government of Ghana’s intentions to liquidate it after the Anas “Number 12” documentary. It also explains why the Menzgold clients sought her assistance.

2- Clinton worked in the Office of Ghana’s Attorney-General for 42 months and one of the cases she worked on was a case involving Kosmos Oil Company and oil spill that occurred in 2010.

3- Miss Clinton bagged a Masters in Politics from the University of London between 2002 and 2003. Should she become the next GFA boss, all that knowledge will come in handy to navigate the terrain. 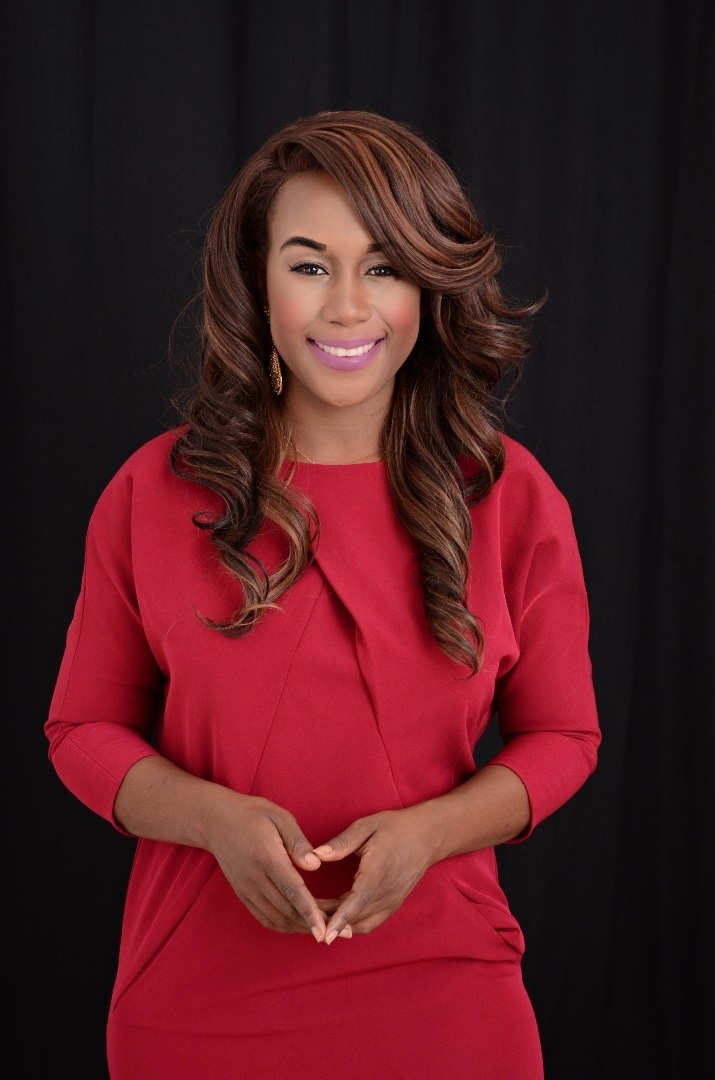 4- While she may be seen by some as being new to the spotlight and attention that comes with chasing Ghana’s biggest footballing job, Clinton has never been afraid of the big stage. At age 15, she was already hosting a radio on the now-defunct Vibe FM in Accra.

5- She is steeped in the way of the Lord as she used to work in the church as a lay pastor. She assisted with the services and sometimes, preached the Word. One of the places where she shared the Gospel was a male rehab centre.

6- Miss Clinton is a very modern, savvy woman but what will surprise many is that she holds very traditional values dear. Her interactions during her campaign to be the GFA President reveal a person who believes in truth, integrity, hard work and doing the best in one’s line of work in order to bring good results. 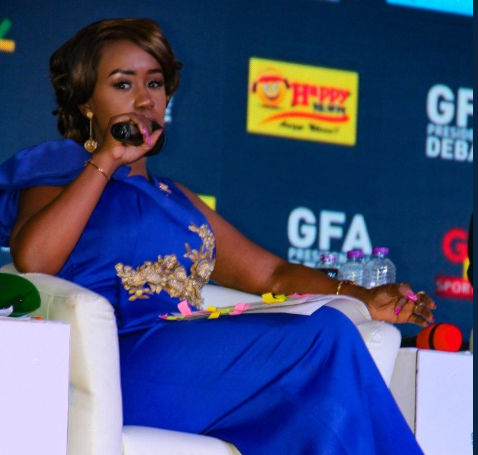 7- She has her own establishment, Clinton Consultancy, with offices in Accra, Sierra Leone and Egypt.

9- Clinton’s middle name, Akuokor, signifies that she is a twin.

10- Working as a lawyer and a consultant will bring a lot of stress and so, Clinton has a unique way of taking things easy. The Occulus Go Virtual Reality headset is her escape and she takes 10 minutes out of her busy schedule to enjoy the world of virtual reality and meditate.

I have the tools to beat Richard Commey – Teofimo Lopez