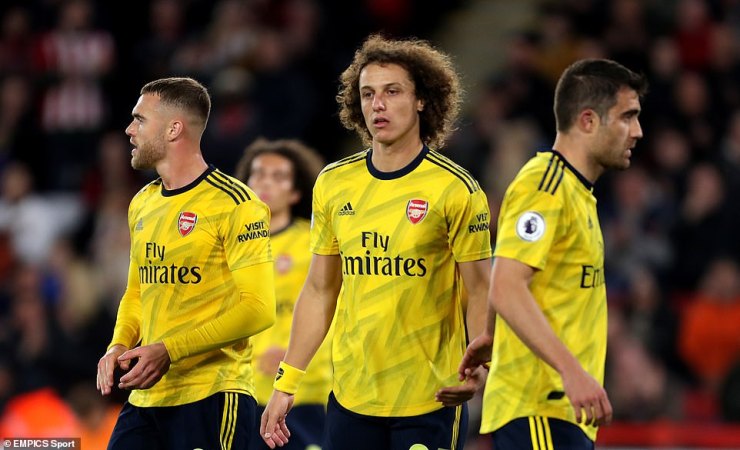 In reply to a comment on its free delivery promo on Twitter following Arsenal’s shock loss at Sheffield United, KFC UK and Ireland joked that its delivery record proved that it was much more reliable than the Gunners.

Because unlike Arsenal, we actually deliver 🤭 https://t.co/5S7c1TzaTf

Despite the positive response from opposing fans, Arsenal supporters were obviously less than pleased.

KFC UK and Ireland tries to do some damage control by posting a GIF of Arsenal legend Dennis Bergkamp scoring against Newcastle United.

We love you really Gunners, if even just for this beauty 😍 pic.twitter.com/YDjDxgrtC5

That goodwill, however, did not last long.

Following an attempt by one fan to hit back, the KFC account went all in, this time targetting the side’s faltering top 4 hopes.