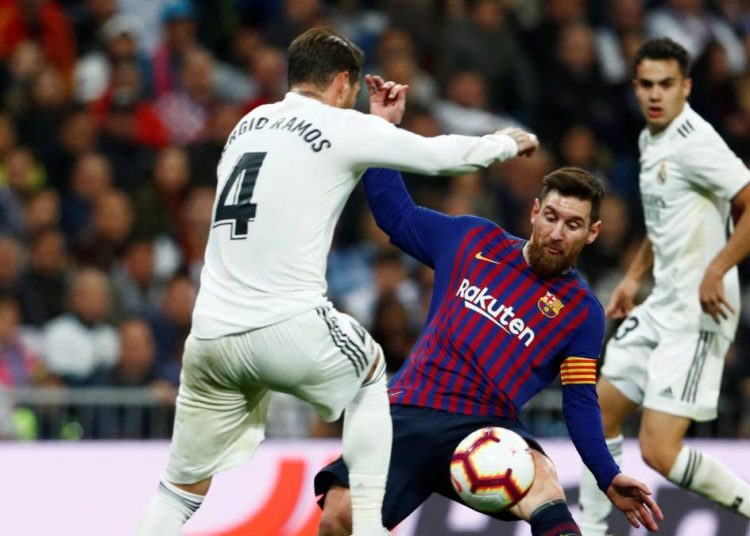 The first La Liga Clasico of the season between Barcelona and Real Madrid will now take place on December 18, the Spanish Football Federation (RFEF) said on Wednesday. 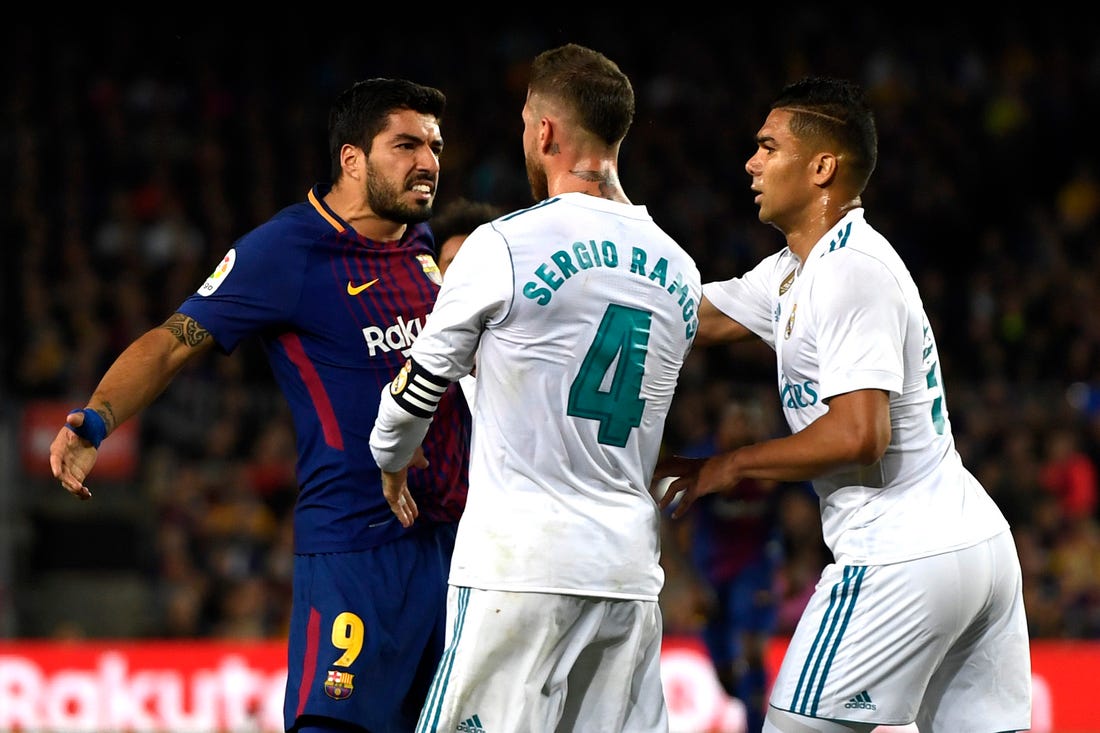 The two Spanish giants were scheduled to play against each other on Saturday, October 26, 2019, at Camp Nuo but due to the political unrest in Catalunya, the game has bee postponed.

There has been unrest throughout Catalonia following the decision by Spain’s High Court last week to jail nine Catalan separatist leaders for their role in an illegal referendum.

Protesters have taken to the streets throughout the region and there have been numerous clashes with riot police.

“The Competition Committee of the Royal Spanish Football Federation has agreed today to set for December 18 the date of Barcelona vs Real Madrid.

“The decision of the Competition Committee has come after analyzing in recent days the proposals of both clubs, who agreed on a date of December 18 for the postponed match.”

The RFEF (Spanish federation) also took aim at La Liga, who had preferred for the pair to meet on December 4.

They stated that the two great rivals had both “maintained their initial proposal” for their preferred date, despite “numerous reports submitted by La Liga which are not binding.”

La Liga has been against the idea of staging the fixture during midweek, amid worries, it would harm overseas viewing figures.

The original fixture had been set to kick off at 12pm UK time, so as to allow fans in Asia, the United States, and South America to watch the game live.

They could still take legal action in their quest to once more have the date moved.