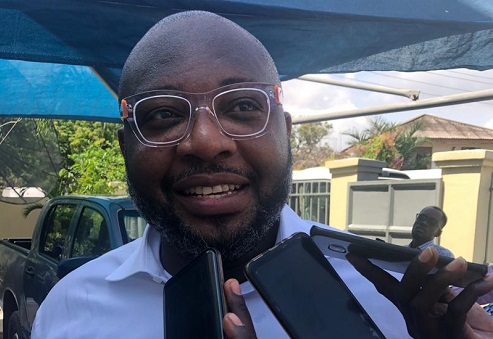 Former GFA Communications Director Randy Abbey has been voted alongside Samuel Anim-Addo and Mark Addo as the Division One League’s representatives on the Associations Executive Committee.

With only three spots available for Division One teams, Abbey picked up 26 votes in total, with Mark Addo coming in close second with 25 votes, and Samuel Anim Addo, who is the manager of former Black Stars captain Asamoah Gyan clinching 19 votes.

The final results are as follows:

The new GFA ExCO has five spots for Premier League teams with the Division One League getting three spots.

In all, a total of 11 places will go the reps of various entities such as the Premier League, Division One, Women’s Football and the Regional FAs.