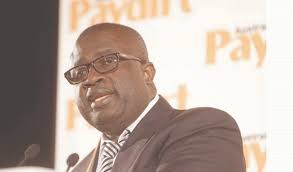 Ashantigold Chief Executive Frederick Acheampong and Medeama Board Chairman Dr. Tony Aubyn have both been elected on the Ghana Football Executive as representatives of the premier league clubs.

Hearts of Oak’s Frederick Moore and Aduana Stars’ Albert Commey were the two to miss out.

At the end of a very competitive poll, the results were:

The new GFA ExCO has five spots for Premier League teams with the Division One League getting three spots.

In all, a total of 11 places will go the reps of various entities such as the Premier League, Division One, Women’s Football and the Regional FAs.