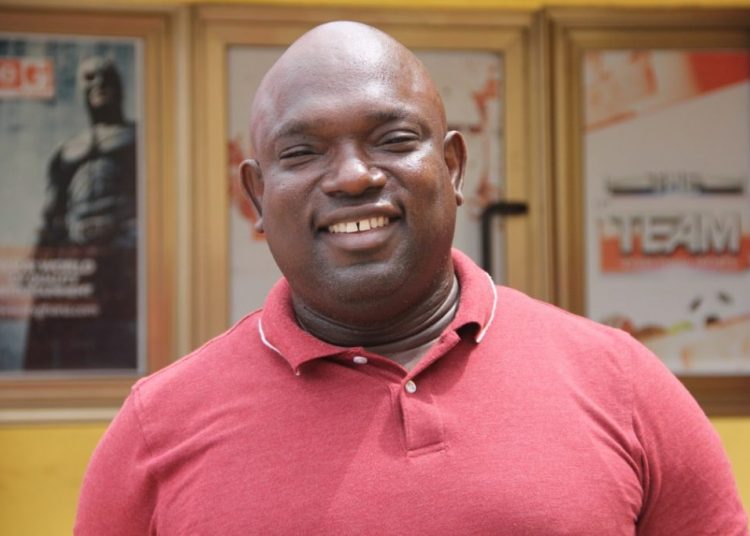 Eastern Regional Football Association Chairman, Linford Asamoah, has been elected onto the GFA Executive Council but the election of the second representative has been postponed till Friday after 3 tie-breaking reruns failed to separate two candidates.

The RFAs have two seats on the council.

Asamoah will serve as one of the two representatives of the Regional Football Association on the governing council of the FA after winning dramatic elections at the GFA Headquarters Thursday morning.

All 10 RFA chairmen contested for the elections to the Executive Council.

After the first round of voting, Linford Asamoah secured 4 votes to cement his position while the Upper East’s Salifu Zida and Central Region’s Robert Duncan got 3 votes each to force a rerun between the pair to elect the second representative.

Following the rerun, both candidates secured 4 votes each, with 2 rejected ballots.

This forced a 2nd rerun. Both candidates secured 4 votes each again with two rejected ballots.

Per the GFA statutes, the election of the second representative of the RFAs was postponed to the next elective congress.

This means the remaining place will be decided at Friday’s GFA Elective Congress.