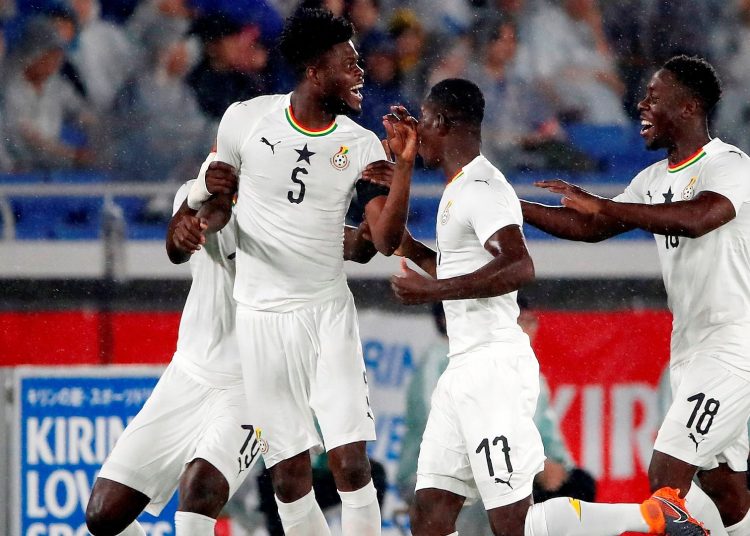 Ghana has maintained its 51st spot in the FIFA World Ranking for the month of October released Thursday.

The Black Stars of Ghana has not been involved in any competitive match since their disappointing Round 16 exit at the AFCON back in July.

Belgium remains top of the overall rankings with the top 10 remaining unchanged with France (2), and Brazil (3) completing the top three.

Uruguay has overtaken Portugal to the fifth position and Croatia moving to the seventh spot ahead of Spain who drops to eighth.

And there is fresh news to celebrate, too, for Kosovo (114th, up 5), who can again reflect with pride on their best Ranking position to date.

The next FIFA/Coca-Cola World Ranking will be published on 28 November 2019.