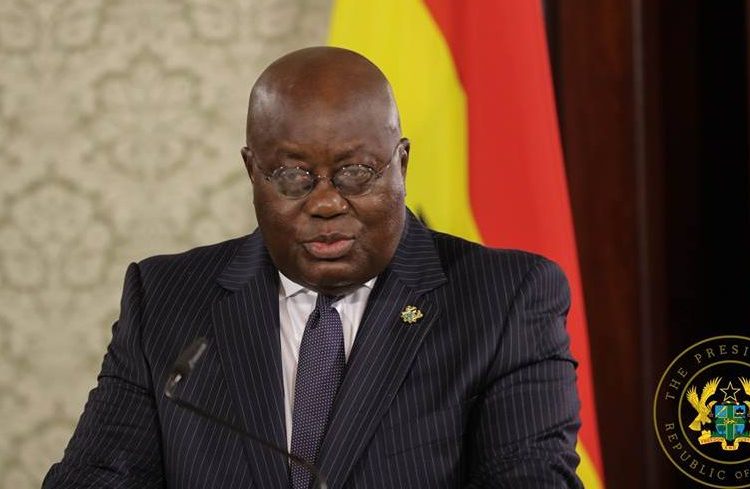 Kurt Okraku was given the nod  to lead the GFA in Accra today, Friday.

I extend warm congratulations to Mr. Kurt E. S. Okraku on his election as the 24th President of the Ghana Football Association. He has earned the confidence and trust of the football fraternity, and his victory is well-deserved. 1/2

He urged the nation to rally behind the vision of the new GFA boss for the development of football in the country.

Football remains the passion of our nation, and I urge all to rally behind him in realising his vision for the growth and development of #Ghana football. 2/2

Okraku led the elections from the very first to the last round.

In the first round he had 44 votes.

George Afriyie, who had 40 votes in the first round improved to 43 votes but was still well behind Kurt Okraku.

Nana Yaw Amponsah saw his votes tally fall from 27 in the first round to 16 in the second.

Kurt Okraku will serve a maximum of two four-year terms in office following the adoption of the new statutes of the GFA at September’s Extraordinary Congress.