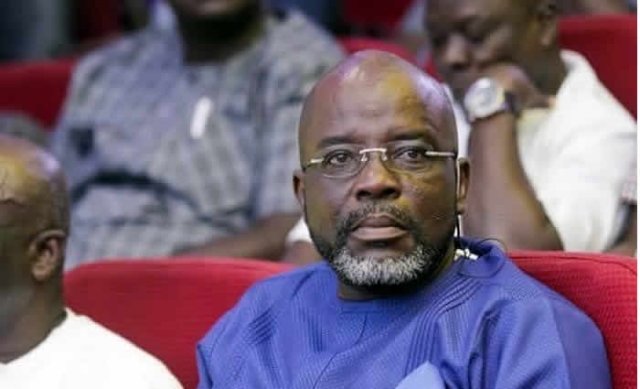 The Court of Arbitration for Sport (CAS) has rejected the appeal request filed by Wilfred Osei for a provisional measure to be taken in relation to the Ghana FA Elections.

The decision was communicated to Osei early Friday morning which happens to be the day for the FA’s elections.

The decision, signed by Corrine Schmidhauser, President of the Appeals Arbitration Division, said:

Osei was asking the Court to place some provisional measures in place to prevent the elections from going ahead until his main case against the Ghana FA was fully heard and determined.

Osei’s case at the CAS was over his disqualification from the GFA Presidential race.

The Vetting Committee of the elections said that Osei was not qualified to go for the elections after he breached on mandatory payments in relation to player transfers and breached rules on ethics and conduct.

After that decision, Osei sent petitions to CAF, FIFA and CAS for these bodies to look into his disqualification and re-instate him based some documentation and evidence he had had provided.

While this was happening, he asked the Court to put a hold on the election so that the main matter will be looked at and settled so he could get back into the race.

The latest decision means that the GFA Elections will go ahead as planned.

It is unclear if Osei will still go ahead and purse his main case at the court or he will withdraw it since the elections will go on without him on the ballot paper.