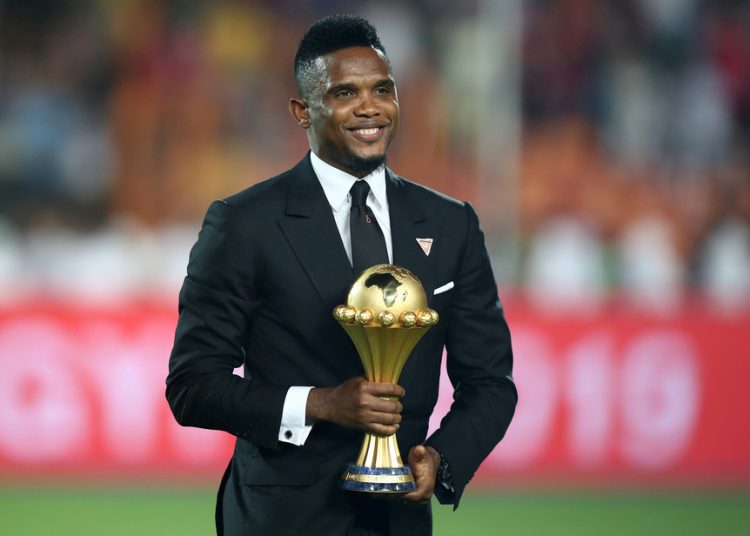 Samuel Eto’o is convinced that he is the best African footballer of all time and is now targeting more success as a coach, the Cameroon great told AFP in an exclusive interview.

The 38-year-old is pondering his next step after hanging up his boots in early September, bringing the curtain down on his playing days with a brief spell turning out for Qatar Sports Club.

“There comes a point where you have to look for other challenges. That is what I have chosen to do. I have had a wonderful career,” Eto’o told AFP during a visit to Paris.

His career spanned more than 20 years in which he won 18 major trophies, including two Champions Leagues with Barcelona and another with Inter Milan.

He also won the Africa Cup of Nations twice with Cameroon as well as Olympic gold in 2000.

One prize that did get away from him, however, was the Ballon d’Or.

Liberia’s George Weah, in 1995, remains the only African to have claimed that award, but that does not change Eto’o’s belief that he is the best player to have come out of the continent.

“I don’t need to lay claim to anything, it’s just a fact. Whether you accept it or not, it’s a fact,” he said, as frank and outspoken as ever.

“Everyone is entitled to their opinion. You know, as an African, you are always being judged. What is unacceptable is that the first people to do it are always Africans. They can’t take anything away from me because I am proud to be African.

“When I look at where I came from and how far I got, I tell myself that I am entitled to be proud. That doesn’t mean I am big-headed, far from it. It is just that, in this world, people like puppets and I don’t accept being one.”

Could have won World Cup

Eto’o also turned out for the likes of Real Madrid and Chelsea, but for all he won in the game, it is his first major title with his country that sticks out when asked for his fondest memory.

“I would say my first Africa Cup of Nations (in 2000), because it was my first AFCON, an unforgettable moment, and I had come away from the 1998 World Cup in France with the hope of making history,” he said.

“I wasn’t a starter in that magnificent team but in the end I worked my way into the side and contributed. It is a beautiful memory.”

Eto’o also went to four World Cups but never got beyond the group stage with the Indomitable Lions. 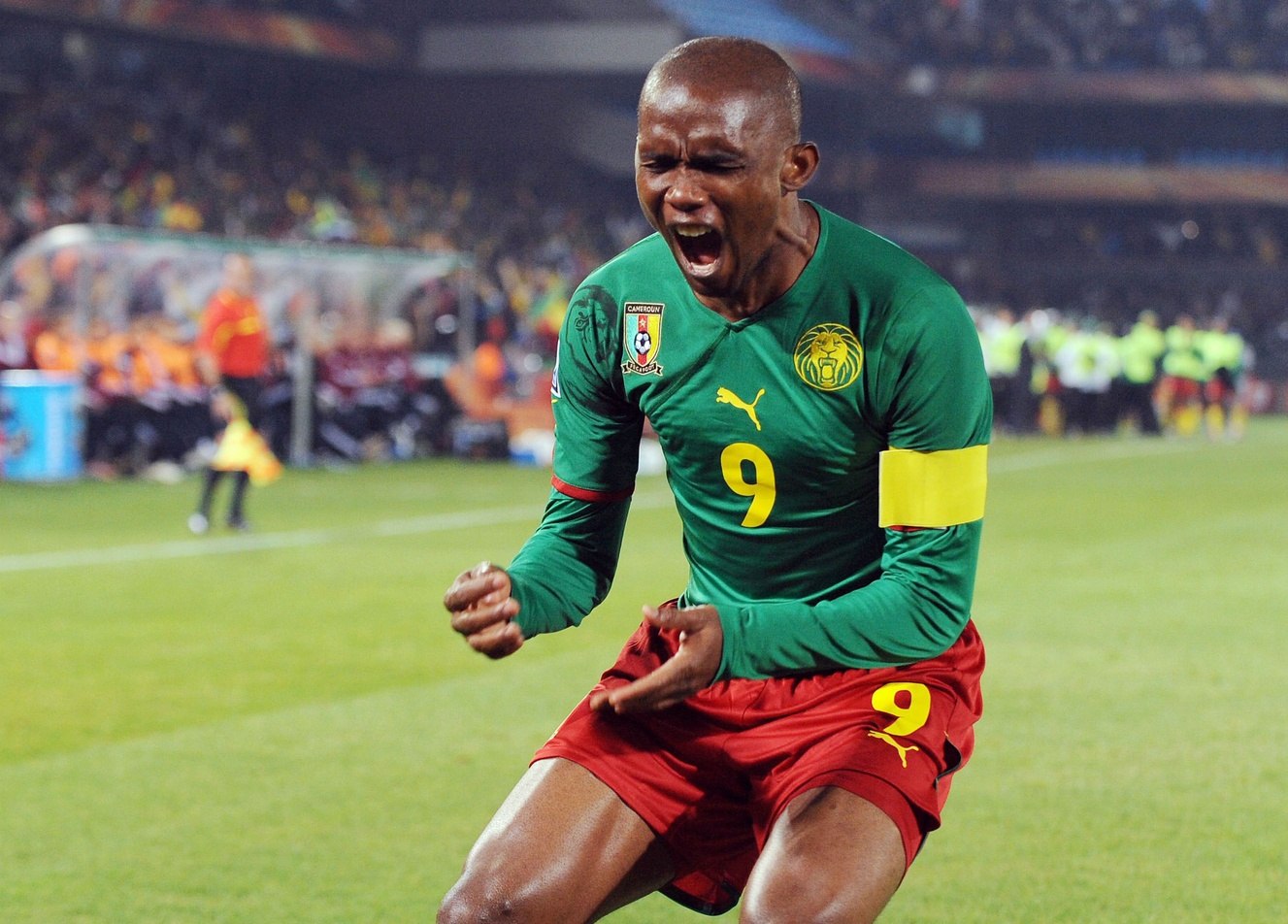 “I told myself that, eventually, with all the magnificent players I played alongside for Cameroon, we could have won the World Cup,” he said.

“It wasn’t to be. That is the only trophy I didn’t manage to win but I had some unforgettable moments with that team.”

Part of a golden generation that featured Rigobert Song, the late Marc-Vivien Foe and Geremi, Eto’o believes he has left a legacy by helping bring through the next generation.

Ajax goalkeeper Andre Onana is one player to have emerged from the Eto’o Foundation.

He has also been asked to do work for the Confederation of African Football, but he says it is only a matter of time before he returns to football in a more hands-on role.

On coaching in Europe

“I know my next challenge will be to win at least as much as a coach as I did as a player,” he said.

“I would like to coach in Europe, and then one day return to Africa and win there. I don’t know how to lose.

“I am lucky to have made history at different clubs. I have a lot more doors open to me than others, but you need to be prepared.

“I want to learn, have all the qualifications, understand how things work either in my own businesses or in my future career, in order to come back in 12 or 24 months and start a new career, which I hope will be just as beautiful.”

But having won the Champions League playing for both Pep Guardiola and Jose Mourinho, whose style is he more likely to be replicated? 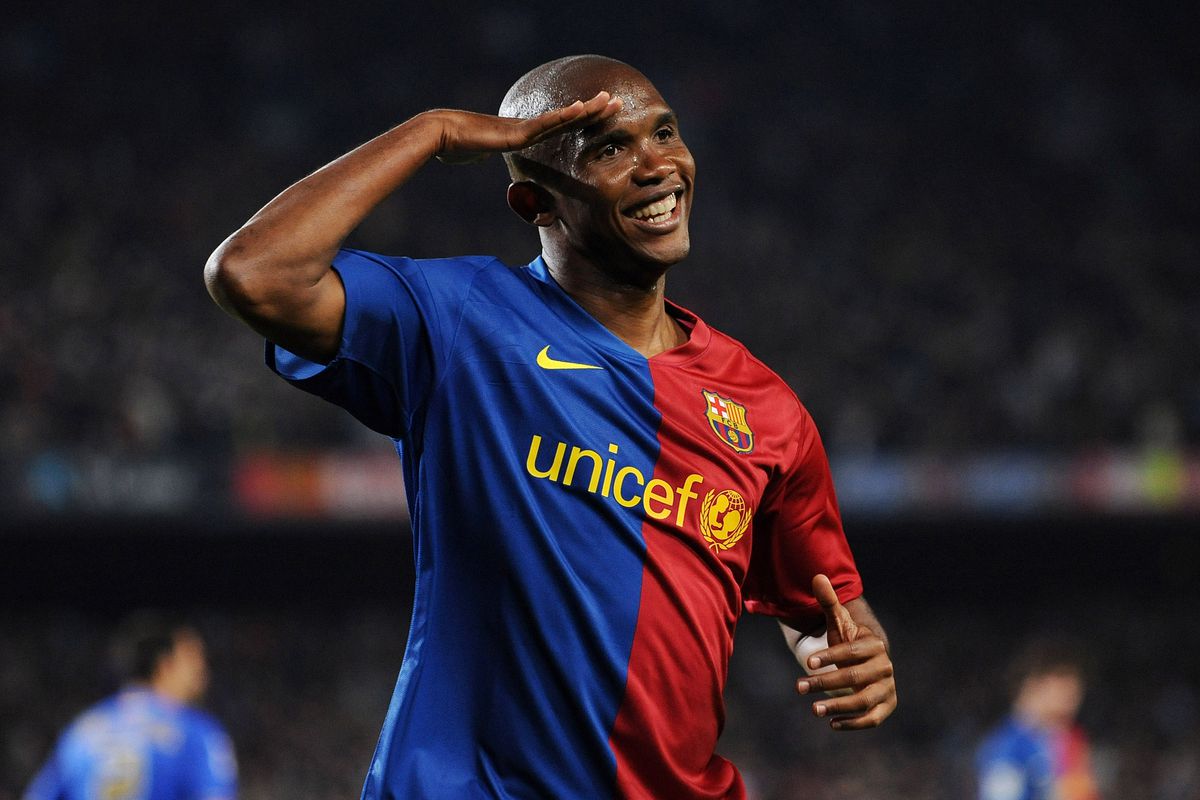 “I am a fan of Guardiola. I love football and I think it’s important to win in style.

“Football is like going to the theatre: it is great to go to the stadium and see a spectacle. When you watch Guardiola’s teams play, you never get bored.”