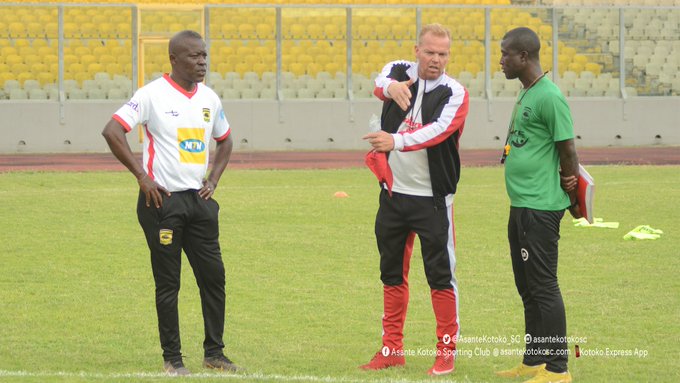 The Norwegian trainer included youngster, Samuel Frimpong and Wahab Adams, who won his battle with a groin injury that kept him out of for a month.

However, Jordan Opoku and Augustine Sefah have been dropped for the second leg game on Sunday.

The Porcupines are on a mission to secure a second successive group stage berth after beating FC San-Pedro 1-0 in the first leg game at the Baba Yara Stadium.

The squad will leave Kumasi early Friday morning for the Kotoko International Airport in Accra ahead of the afternoon flight to Abidjan.