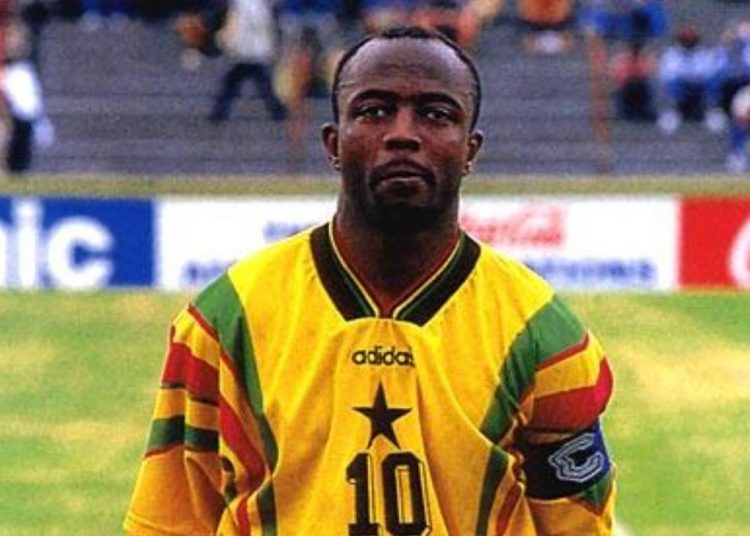 Having become synonymous with the Number 10 shirt for the Black Stars and having been hailed as a star while at clubs like Marseille, there’s a lot to admire about Abedi.

A number of people have taken to social media to celebrate the former player, sharing posts of his achievements.

In this article, we take a look at a few of Abedi’s best stats

Abedi has four children, three of whom have followed their father into football. Ibrahim Ayew plays for Gibraltarian club, Europa where he’s played four games this season. Andre Ayew currently plays for Swansea in the English Championship and has taken his father’s former role as captain of the Black Stars.

Jordan Ayew is Ghana’s first-choice striker at the moment and has scored four goals for his club side Crystal Palace in the Premier League. 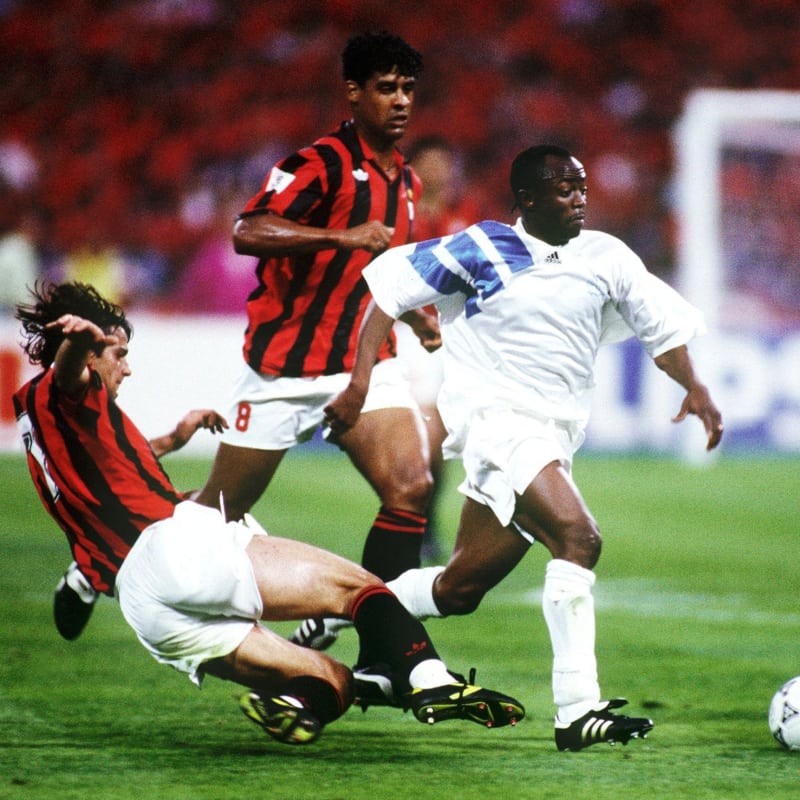 He started off the next ten years of his career by returning to Marseille before playing for Lyon, Torino, 1860 Munich and Al Ain.

Abedi Pele was a serial winner in his career for both club and country. He won the French Division twice in 1991 and 1992 before crowning it off with the UEFA Champions League the next year.

While at Al Ain, Abedi Pele won the UAE Pro-League and the President’s Cup. Abedi enjoyed success with the Black Stars as well, winning the African Cup of Nations in 1982 and three straight WAFU titles, from 1982.

That same year, he was named the BBC African Footballer of The Year. The next year, Abedi picked up the Golden Ball at the African Cup of Nations before finishing ninth for the FIFA Player Of the Year Award.

Abedi made about 552 appearances over the course of his two-decade-long career. He played a total of 479 games for his various club sides, making the most appearances for French club Marseille, where he played 112 games. 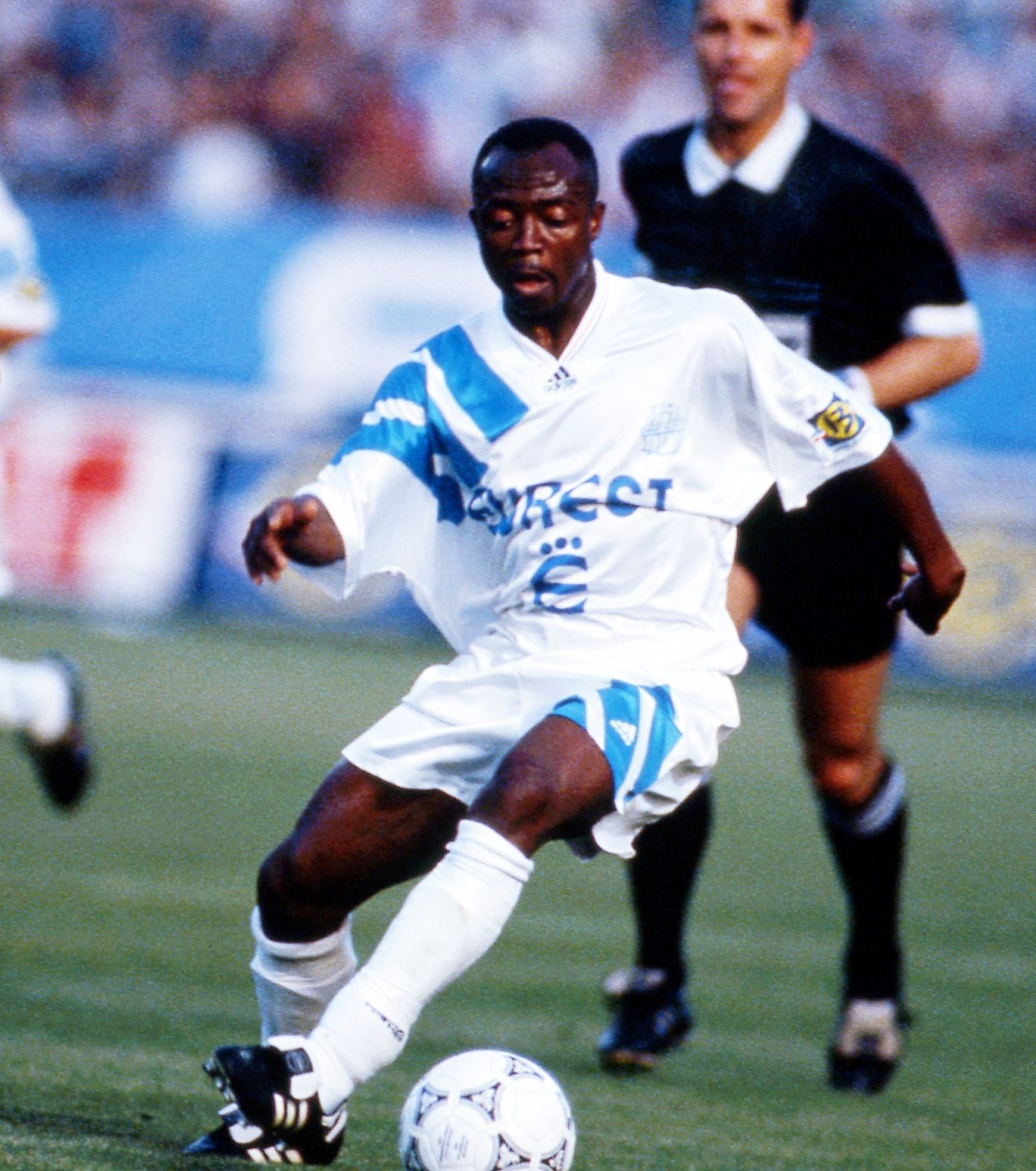 He scored 157 club goals with the 28 goals he netted for both RTU and Al Ain, the most he has scored for a single club. 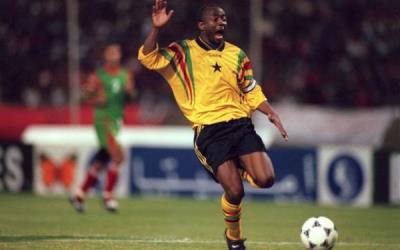 For the national side, Abedi earned 73 caps and scored 33 goals