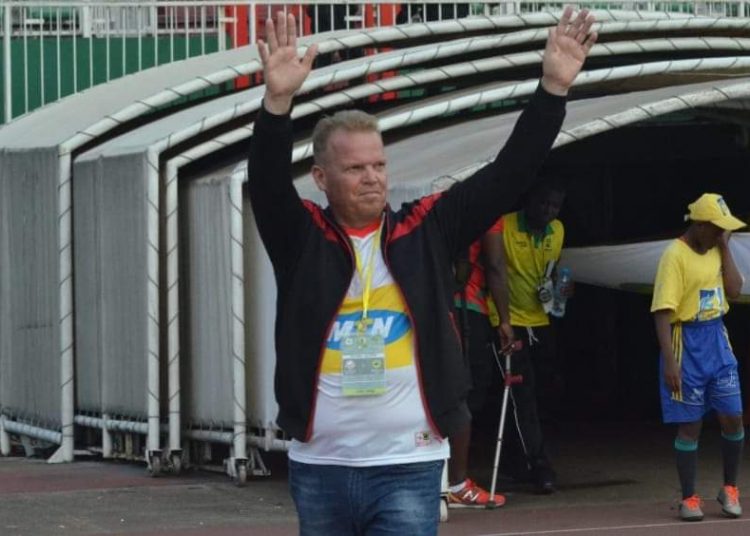 The club said in a statement that the Norwegian’s failure to qualify the club to the group stages of the CAF Champions League and the CAF Confederation Cup cost him his job.

He will be paid his outstanding October 2019 salary, the statement added.

Zachariassen took over from CK Akonnor in July 2019, having led Ashantigold to the NC Special Tier 2 trophy.

He was tasked with taking the team to the group stages of CAF’s inter-club competitions but Kotoko were kicked out of both competitions by Etoile Du Sahel and San Pedro respectively.

The defeat to San Pedro in Abidjan resulted in the coach being told by Kotoko management not to return to Kumasi because they could not guarantee his safety.

He subsequently returned a week later only to be fired.