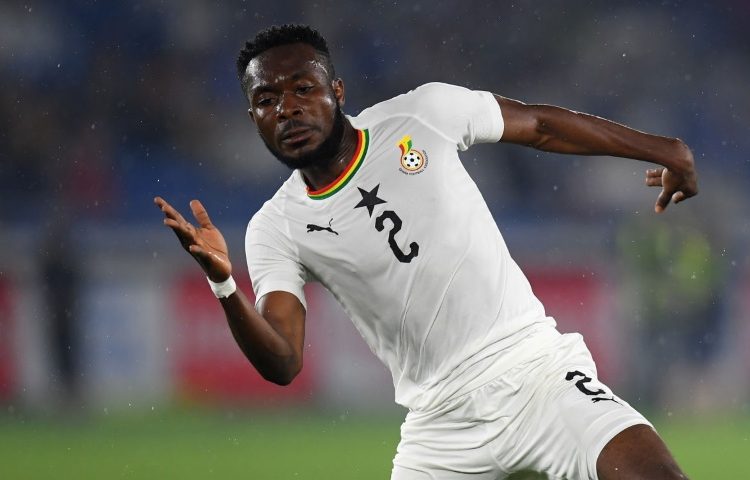 The utility player, on loan at Rizespor, received a late call-up to fill one of the voids created by injured new boy Salisu Mohammed and Mubarak Wakaso of Spanish sides Real Valladolid and Deportivo Alaves respectively.

Attamah was part of the Black Stars squad at Afcon 2019 last summer but was initially overlooked when head coach Kwasi Appiah named his 23-man squad to face South Africa as well as São Tomé and Principe.

After receiving his ‘emergency invite’, the former Tema Youth trainee managed to report to camp in time to participate in Ghana’s final training session ahead of the home clash with Bafana Bafana at Cape Coast Stadium.

Meanwhile, another new boy, Christopher Antwi-Adjei of German side Paderborn FC is expected to arrive by close of day.

The German-born winger’s arrival for his first international assignment with Ghana was delayed by paperwork which only got completed on Tuesday.

The Ghana-South Africa clash is set for 7pm kickoff.