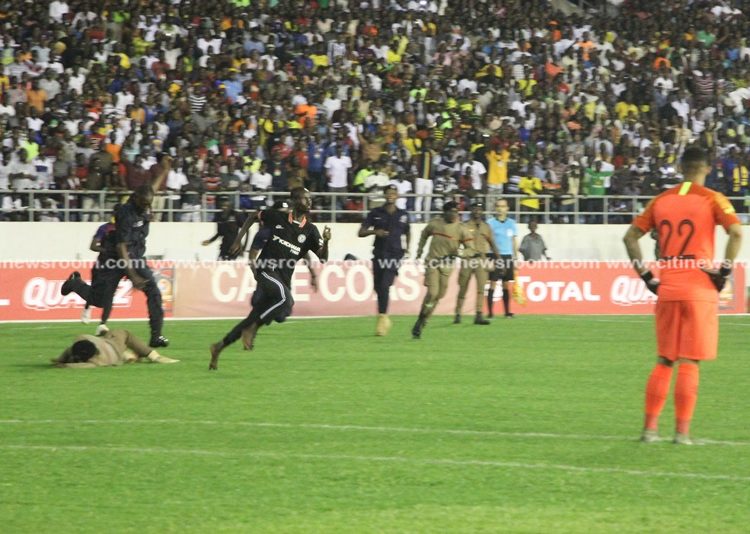 On Thursday night, the Black Stars of Ghana defeated the Bafana Bafana of South Africa 2-0 in an AFCON 2021 qualifying match.

A goal each from Thomas Partey and substitute Kudus Mohammed handed Kwesi Appiah’s men all three points to get their campaign off to a winning start. 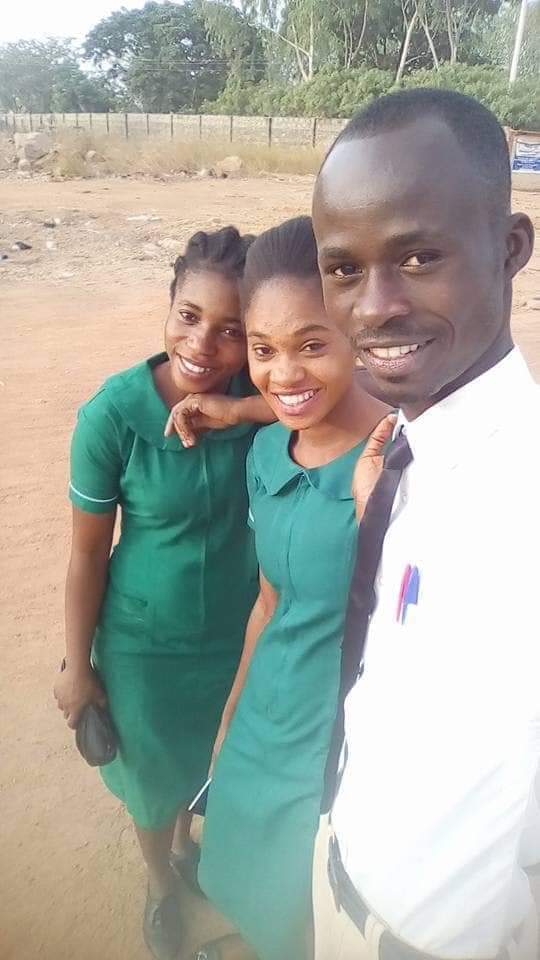 But while there were a lot of talking points from the game, the moment in injury time when a fan invaded the pitch, and took on security servicemen in a cat and mouse race, stole the headlines.

His actions have since landed him in trouble as he is set to face prosecution.

But it’s led to the obvious questions about his identity.

Here’s what Citi Sports found out:

His full name is Awal Suleman, aka London.

He’s a 25-year-old Nursing student at the Nalerigu College of Nursing in the Northern Region. 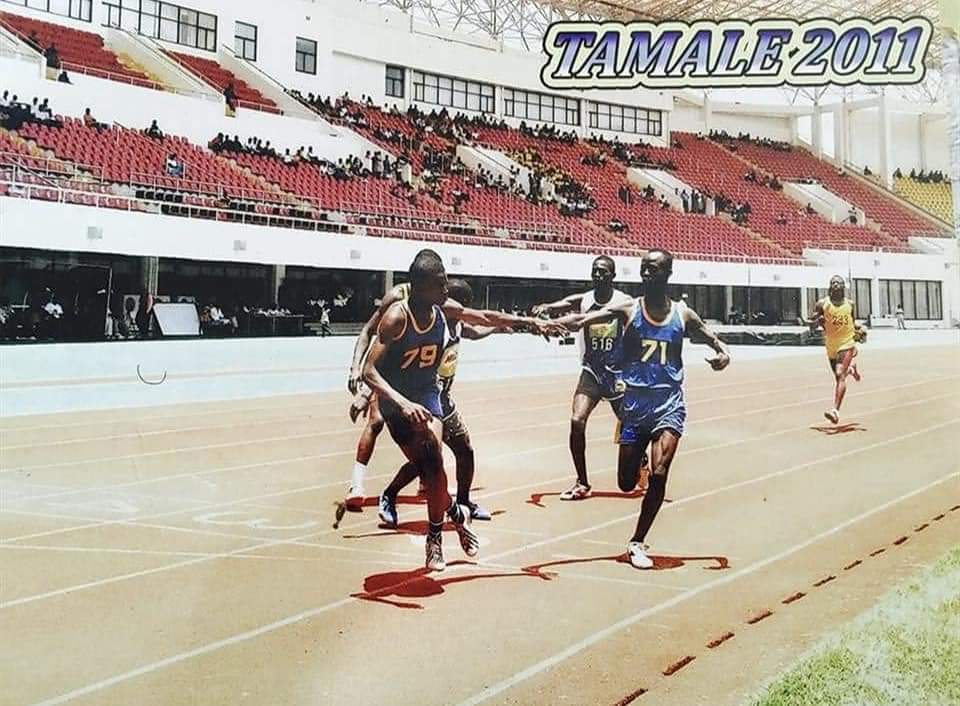 No wonder he showed a great combination of speed and endurance to evade arrest for as long as he did. 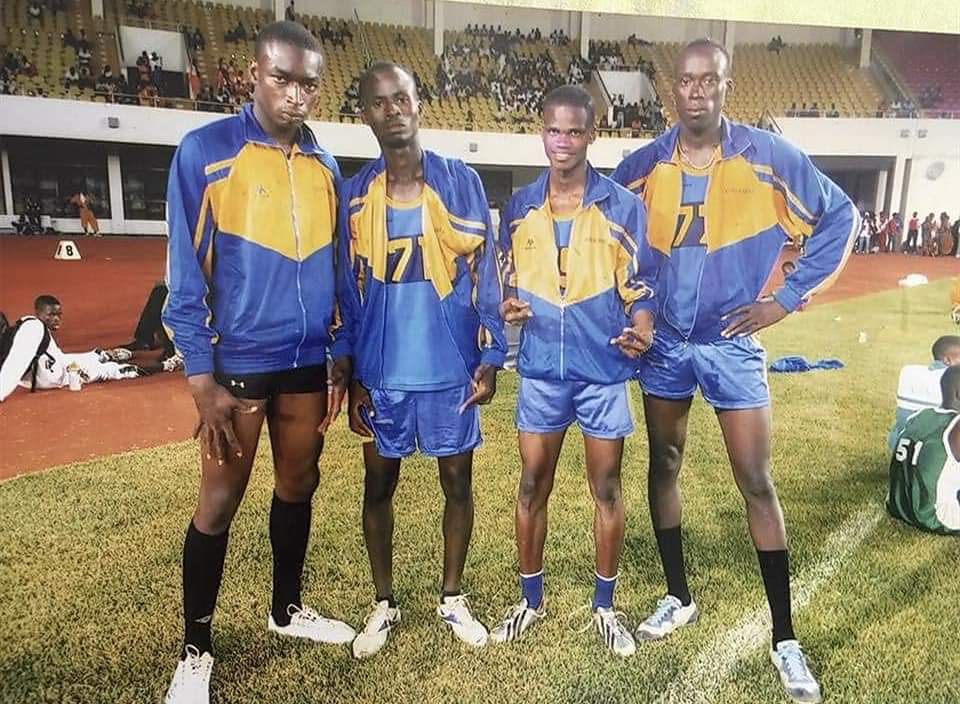 Awal has also been confirmed a Chelsea fan, and he spotted the Chelsea 3rd kit to pull off the stunt.

Apparently, before the game, Mr. Suleman had predicted Ghana would win 2-0 and told close friends that if that happened, he would pull out a crazy celebration.

When it became clear his prediction was spot on towards the end of the game, he celebrated in grand style.