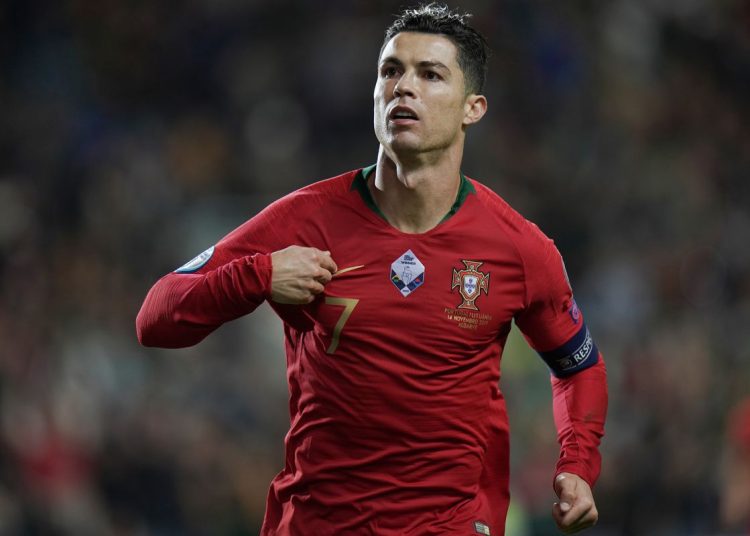 Portugal and Juventus striker, Cristiano Ronaldo continued his pursuit of the all-time international goalscoring record after a scoring a hattrick in Portugal’s 6 – 0 rout of Lithuania in Euro 2020 qualifying.

This took him to 98 goals on the international stage as the Selecção das Quinas took another step towards qualifying for the Euros. 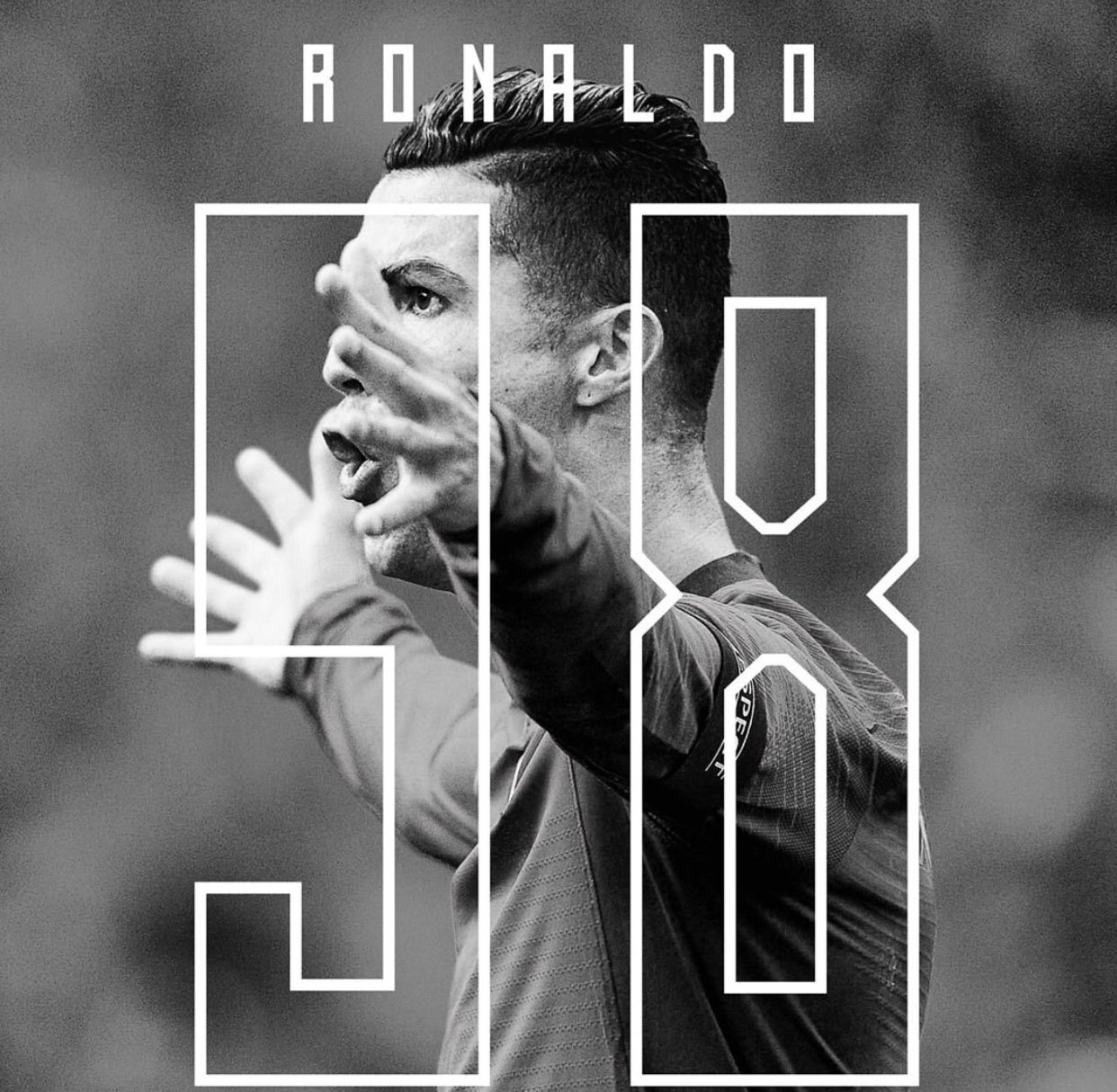 The 34-year-old registered his first goal of the night, converting cooly a penalty in the 7th minute of the game at the Estadio Algarve.

The ex-Real Madrid star grabbed the match ball after perfectly placing the ball beyond the Lithuanian goalkeeper.

•9th international hattrick (most in history).

• 55th career hattrick (most out of any active player).