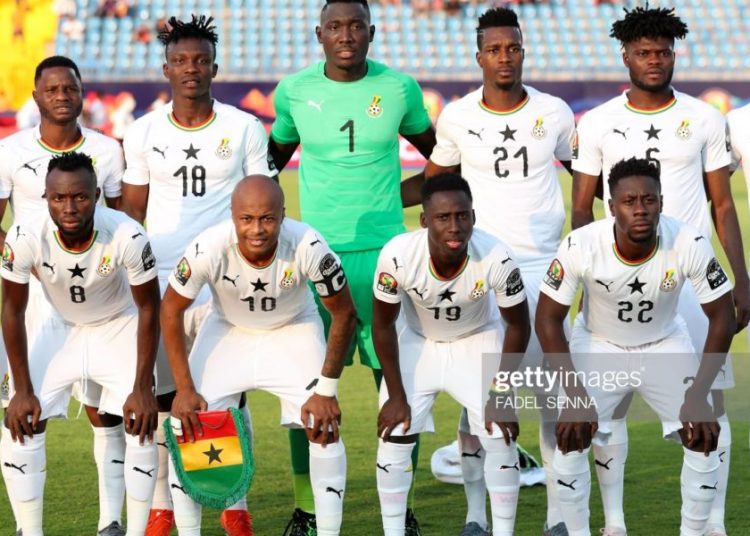 Appiah has made one change from the team that beat South Africa in the opening match of the qualifiers by bringing in winger Samuel Owusu for midfielder, Alfred Duncan.

The rest of the team stays same from last Thursday with Richard Ofori in goal, Kassim Nuhu, Gideon Mensah, Joseph Aidoo and Andy Yiadom completing the back four. 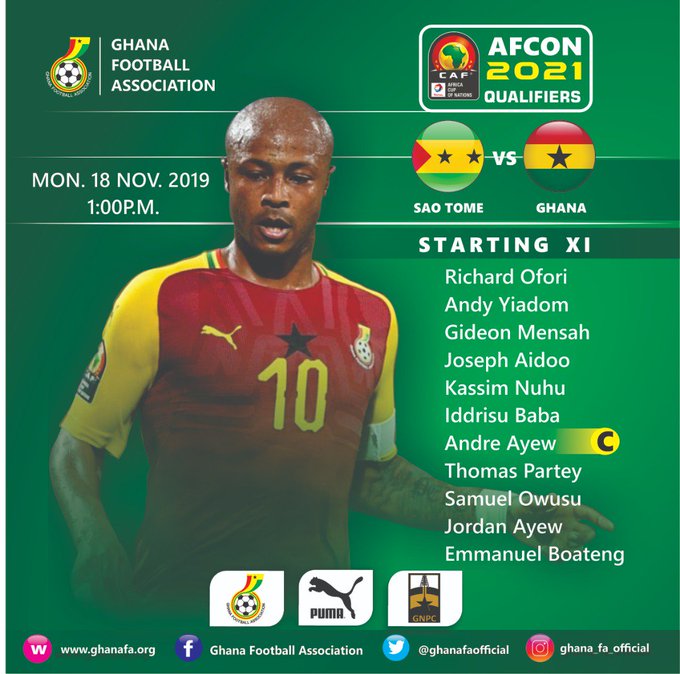 The match kicks off at 1pm Ghana time at the July 12 National Stadium in Sao Tome.