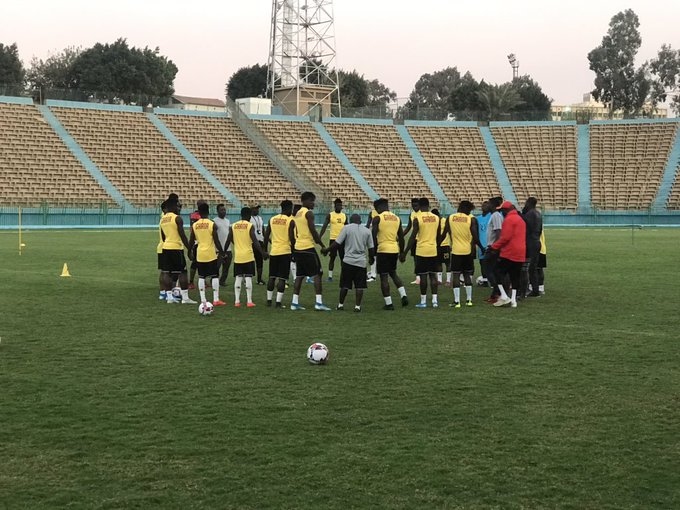 The Organising Committee of the U23 Total Africa Cup of Nations has announced that Ghana’s semi- final match against Côte D’Ivoire will now be played at the Cairo International Stadium at 4:00pm local time (2:00pm GMT) on Tuesday 19 November.

This decision was taken at the Organising Committee’s meeting held on 17 November and communicated to all stakeholders.

Winner of the semi- final clash will qualify to the finals and also earn a ticket to represent Africa at the 2020 Olympic Games in Tokyo.

Host Nation Egypt will face South Africa in the other semi final match later on Tuesday at the Cairo International Stadium.

The third placed team in the competition will join the winner and the 1st runner up to the 2020 Olympic Games automatically.