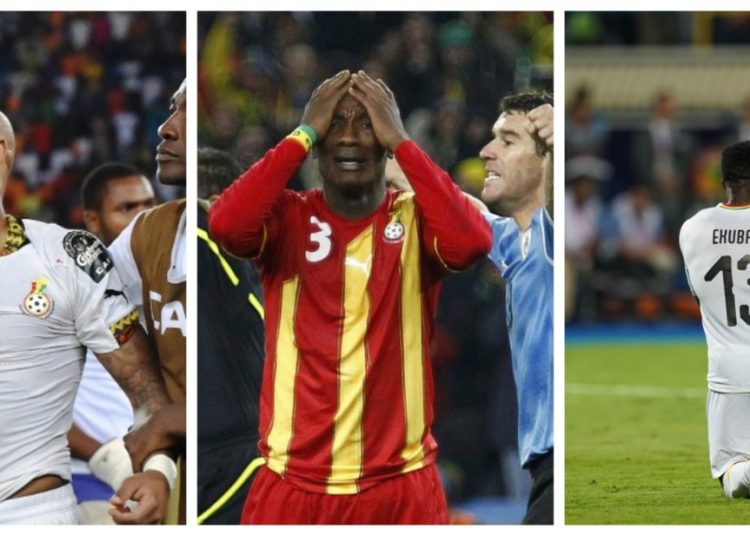 Hitting a ball past a goalkeeper from 12 yards…how hard could that be?

Extremely hard, if the fortunes of the Black Stars, Black Meteors and other Ghanaian sides are an indicator.

The Meteors’ losses to Ivory Coast in the semi-final of the U-23 AFCON and against South Africa in the third-place playoff on penalties are definitely not as high-profile as losses suffered by the senior national side.

However, they ended yet another heartbreaking trophyless campaign by yet another Ghanaian side at yet another major competition and crushed the country’s Olympic hopes.

The Ivorians, on the other hand, scored three of their four kicks.

This was the third time in just over a month that a Ghanaian side had lost on spot-kicks.

In October, the Black Stars B side lost to Senegal in the final of the WAFU tournament.

Of the four Ghana players to attempt penalties in the shootout, only one was successful. This was hugely disappointing considering five of six penalty takers scored in the previous round against Burkina Faso.

Those penalty losses were just two more in an overly-long list for Ghana’s teams at major tournaments.

Tuesday’s loss comes only five months after the senior Black Stars team were dumped out of the African Cup of Nations by Tunisia on penalties. 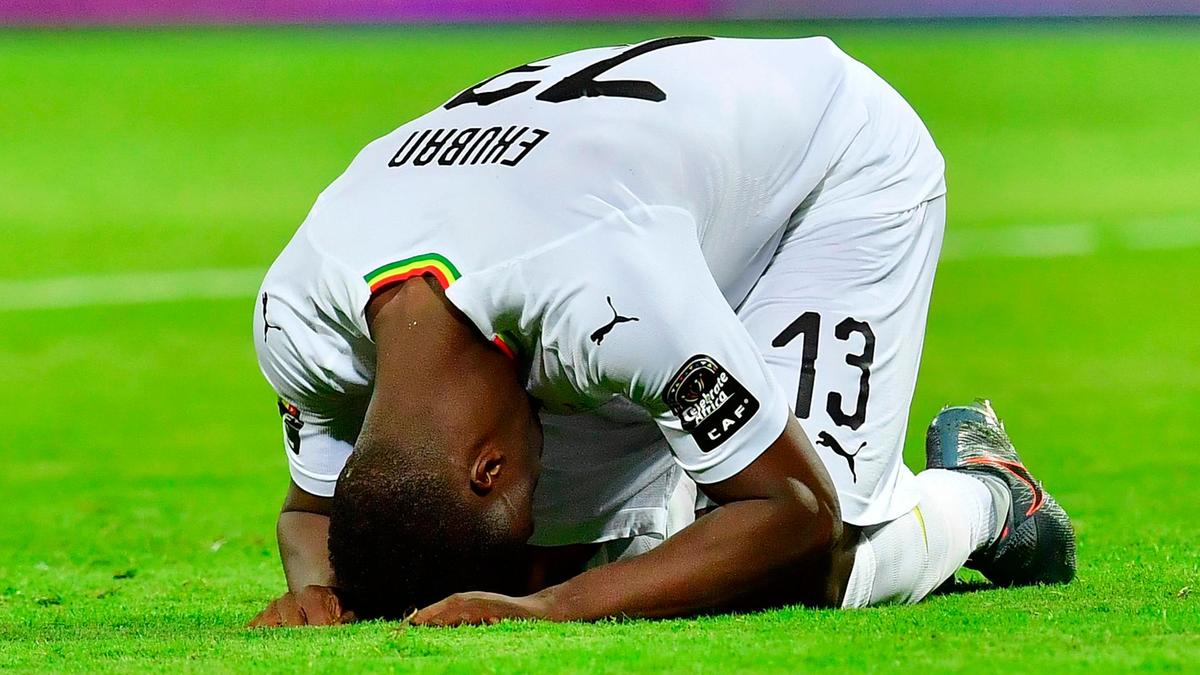 The Ghanaians actually scored four of their five strikes, with only Caleb Ekuban failing to find the net.

Back in 2015, the Black Stars suffered another major AFCON loss on penalties in a marathon shootout with the Ivory Coast in the final.

Despite seeing the Ivorians missing their first two penalties, misses by Afriyie Acquah, Frank Acheampong and goalkeeper Razak Brimah saw the Black Stars miss out on their fifth AFCON title by a score of 9-8. 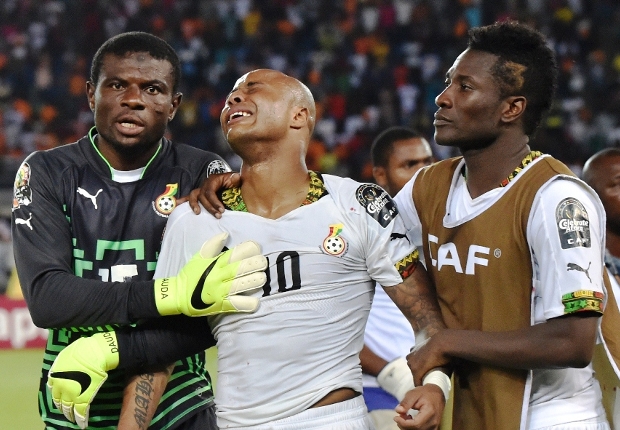 Losing AFCON penalty shootouts is not a 21st-century occurrence for the Black Stars.

In 1992, the Black Stars looked favourites to end their 10-year wait for an AFCON title when the final against coincidentally Ivory Coast went to a shootout.

The Stars were successful 10 times from 12 yards but had to settle for silver as the Ivorians netted 11 times from the spot.

Possibly the Stars’ most infamous penalty misfortune came in 2010 at the World Cup in South Africa.

The Ghanaian team had become the favoured underdogs having beaten the USA in the previous round.

A chance to become the first African nation to reach a World Cup semi beckoned, with only Uruguay standing in the way.

After a tense match was level at 1-1 in extra-time, Luis Suarez’s handball gave Ghana a massive chance to win the game with the last kick of the game.

Asamoah Gyan who had been perfect from the spot throughout the tournament stepped up and smacked the bar with his effort, sending the game into penalties. 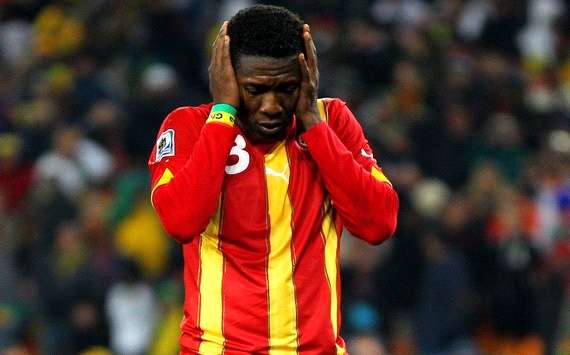 Gyan stepped up and converted in the shootout but misses from John Mensah and Dominic Adiyiah saw the Black Stars painfully knocked out.

Ghana’s youth teams have had their share of heartbreaks as well.

The Black Satellites’ U-20 campaign in 1999 seemed like a potentially successful one.

It all ended in tears, however, with Spain knocking Ghana out in the quarters on penalties.

The penalty curse hasn’t been limited to the national teams with the nation’s club sides also facing disappointing exits from 12 yards.

Kumasi Asante Kotoko, one of Ghana’s top clubs has a rotten record in shootouts on the continent.

Medeama SC were also knocked out of the CAF Confederations Cup after losing 5-4 on penalties to AC Leopards at home in 2014. 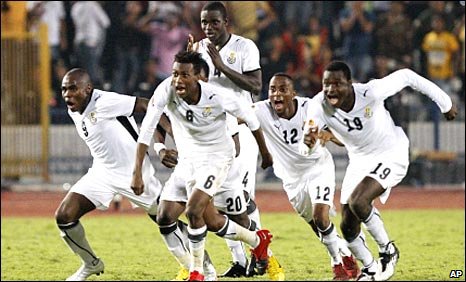 It hasn’t been all doom and gloom for Ghanaian sides however with successes on penalties in the famous U-20 World Cup win for the Black Satellites and for the Black Stars B team against Burkina Faso in the WAFU tournament.

However, given the number of times losses on penalties have been the difference between the Black Stars claiming a first title in over three decades or the local sides earning some long-overdue success in Africa, and crashing out of tournaments empty-handed, it might be time to put in a lot more time practising those spot-kicks

U-23 AFCON: Ghana loses semi-finals to Cote d’Ivoire on penalties

“Ghana is not under a penalty shootout curse”- Ibrahim Tanko

"Ghana is not under a penalty shootout curse"- Ibrahim Tanko