U-23 AFCON: Ghana loses semi-finals to Cote d’Ivoire on penalties 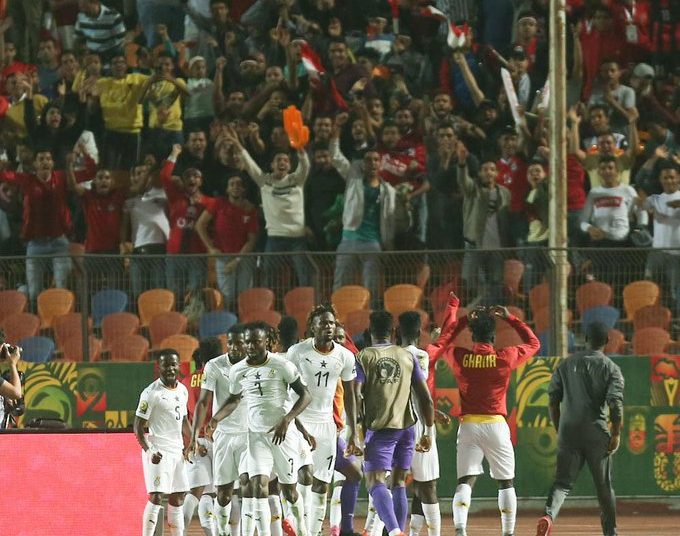 Ghana’s Black Meteors lost 3-2 on penalties to Cote d’Ivoire in Tuesday’s semi-finals in the U-23 AFCON tournament. The exciting match ended 2-2 after extra time after Ghana came back twice to cancel two leads taken by the Ivorians.

The Black Meteors started the match slowly and very quickly, were under pressure from the Ivorians who looked much better in possession and attack. After 13 minutes, they got their goal through Slavia Prague forward, Youssouf Dao.

From a cross from the right, Hamed Traore, picked out Dao with a deft flick and Dao put the ball into Ghana’s net.

The scoreline could have been doubled by the Ivorians but the referee waved the play on when it looked like one of their players had been tripped in the penalty area by Ghana goalie, Kwame Baah.

Ghana coach, Ibrahim Tanko, made an early change by taking out Robin Polley and bringing in Kwabena Owusu after 26 minutes. but that did not change matters much for Ghana in the first half.

However, things did change in the second half and on 50 minutes, Yaw Yeboah swept home a cut back from Samuel Obeng to level matters.

But the Ivorians took the lead for the second time in the match through Dao again. He powered a header past Kwame Baah from a cross from the left wing in the 85th minute.

However, Ghana fought back again to score through Evans Mensah. He fired home from close range after Kwabena Owusu passed the ball.

Owusu himself had been tripped in the area but as the referee did not give the penalty, Owusu sent the ball to Mensah and he made it 2-2 to send the match into extra time which ended goalless.

Ismael Diallo scored, Hamed Traore, Koffi Kouao were perfect from the spot for the Ivorians but Aboubakar Keita missed his kick.

In the end, it was not consequential as Cote d’Ivoire won the shootout to make the finals on Friday and book the first African ticket to the Olympic football tournament.

Ghana will take on the loser of the second semi-final between Egypt and South Africa for the final ticket to the Olympic football tournament in Japan.