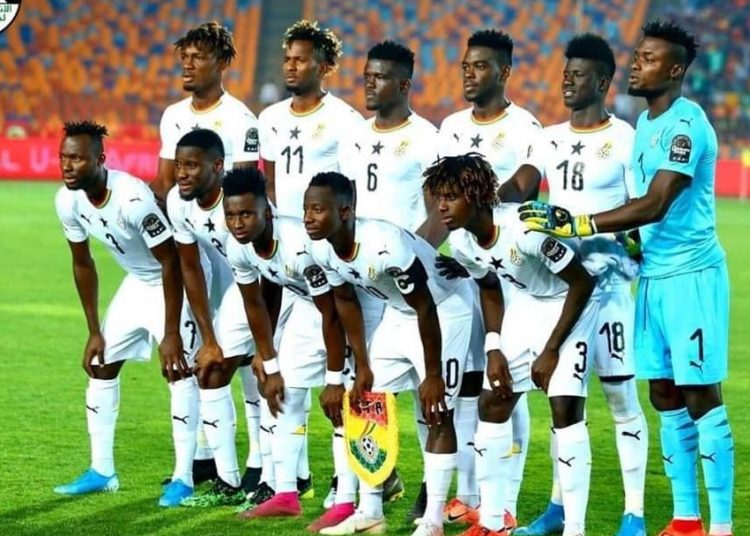 Striker Kwabena Owusu will have to settle for a place on the bench for the second game in a row as head coach Ibrahim Tanko has named an unchanged team to face Cote d’Ivoire in the semi finals of the AFCON U-23 tournament in Egypt.

Owusu came off the bench to great effect in the last group game against Mali, netting a brace to power the Meteors to the last four.

It appears Tanko is hoping to bring on the Leganes forward when similar magic is required against the cross-country neighbours.

Tanko’s team remains unchanged from the 2-0 win over Mali.

Kick off is at 2pm Ghana time at the Cairo International Stadium.

Ghana finished second in group A with four points and a victory will send them to Friday’s final. The Meteors will have to finish the tournament in the top 3 in order to book a spot in the 2020 Olympic games.