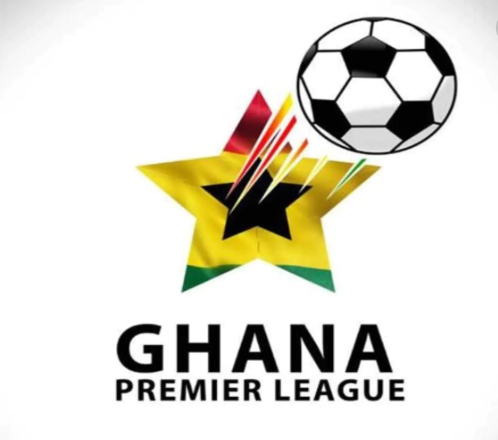 The 2019/2020 Ghana Premier League will kick off on the weekend of December 21, the Ghana Football Association has announced.

The Division 1 League and the National Women’s League are also expected to kick off on the same weekend.

These are contained in the draft GFA football calendar of the 2019/2020 season released today.

The leagues are expected to end in July 2020. 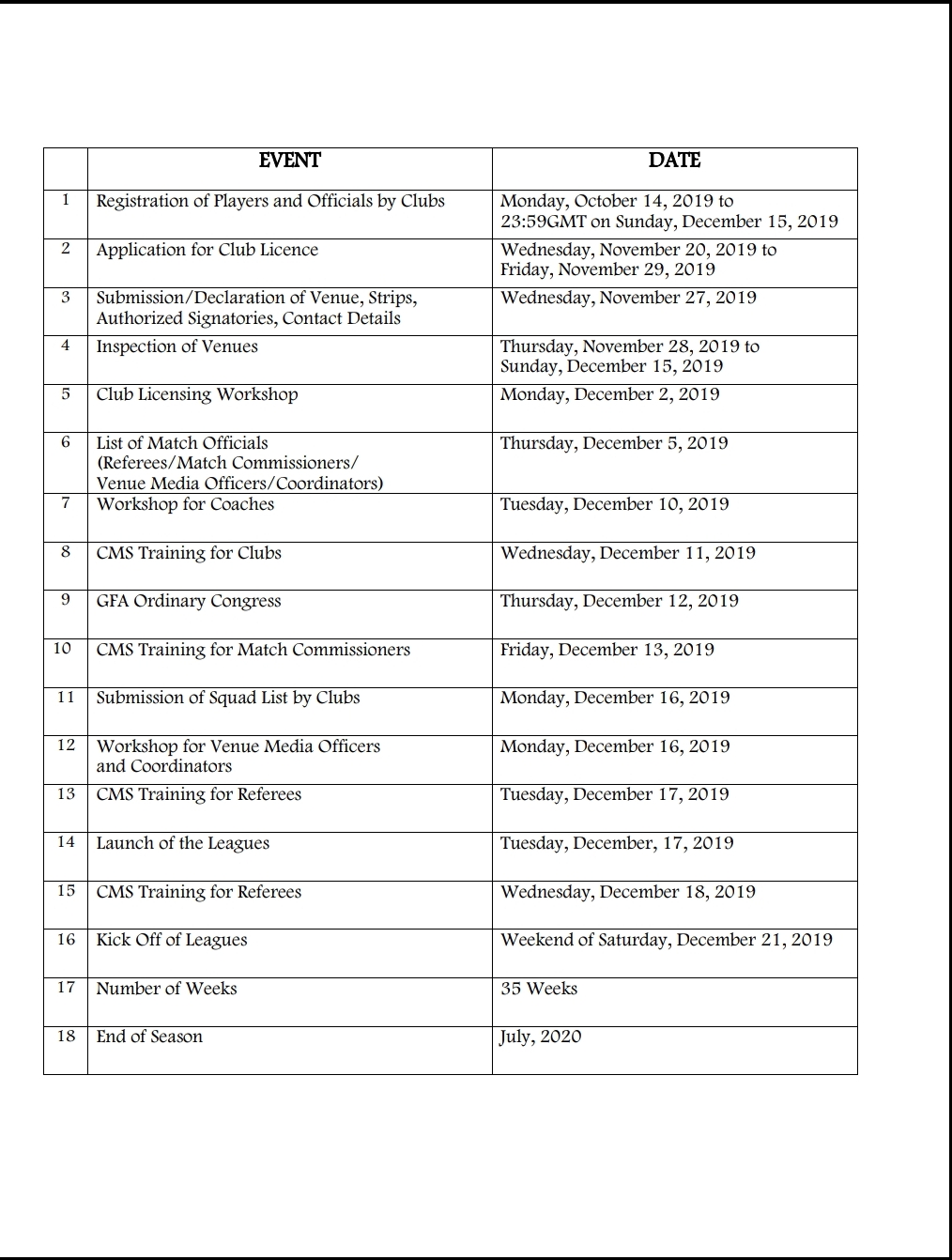