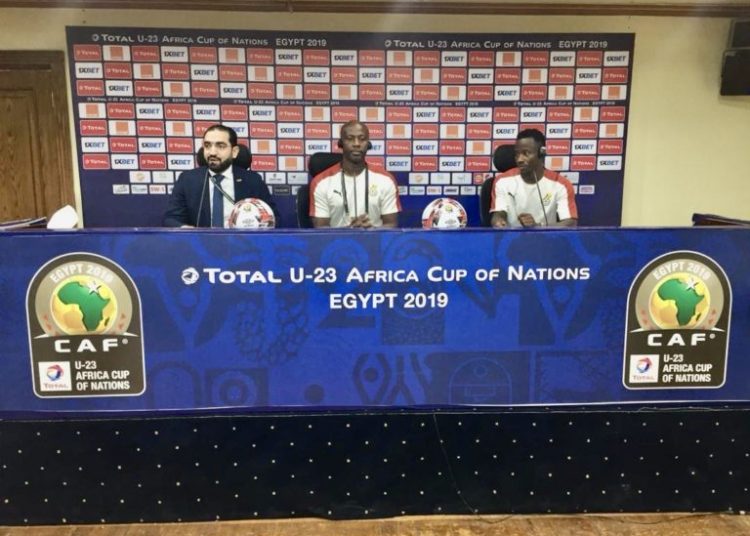 Black Meteors head coach, Ibrahim Tanko, has admitted that the team has weaknesses in its backline and those issues have bothered the team during the U-23 AFCON in Egypt.

So far, the Meteors have conceded 6 goals in the four matches they have played. In two of those matches, they gave away 3 to Egypt and 2 goals to Cote d’Ivoire respectively.

The trend has bothered the followers of the team and that concern is not lost on Tanko.

After the defeat to Cote d’Ivoire on Tuesday in the semi-final, Tanko agreed with the notion that the defence was not operating at its best level.

The players we have keep making new mistakes and these young players will have to learn from them. It is painful for them to make such mistakes at such crucial moments but it is no excuse at all.”

The Meteors face South Africa on Friday in the 3rd/4th place playoff of the tournament and the winner will get a place in the 2020 Olympic football tournament in Japan.