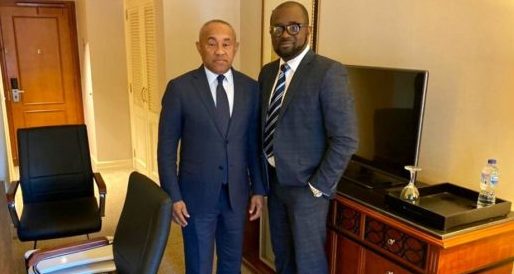 CAF chief, Ahmad congratulated Okraku on his election as the new head of Ghana football.

He also pledged CAF’s support for the new GFA Boss and commended Okraku’s vision of creating wealth for Ghana football.

Kurt Okraku was in Cairo to see the Black Meteors take on Ivory Coast in the semi-finals of the U-23  AFCON. 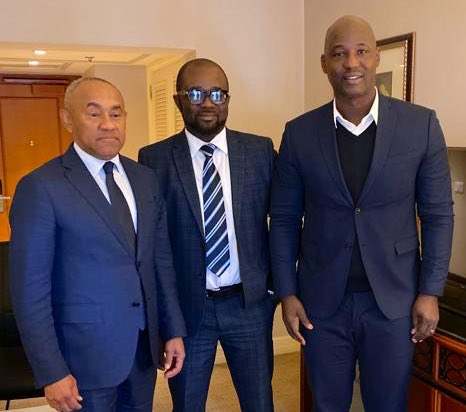 Ahmad was also at the game, which Ghana lost 3-2 on penalties after the match ended 2-2.

Kurt Okraku thanked Ahmad Ahmad for his words of support and his pledge to assist the GFA.

Okraku was elected GFA President in October, beating five other candidates to the role in a heated election. 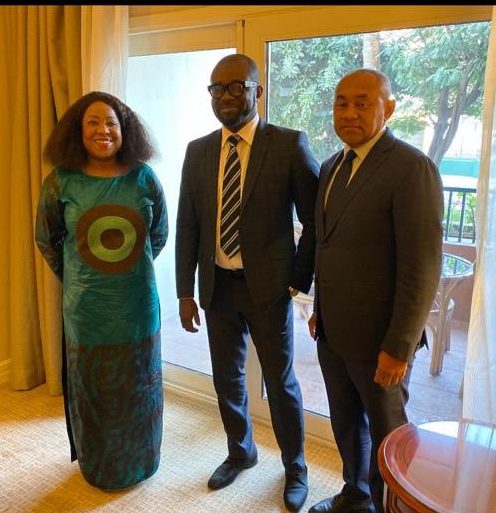