“I’m coming out of retirement in 2020” – Floyd Mayweather 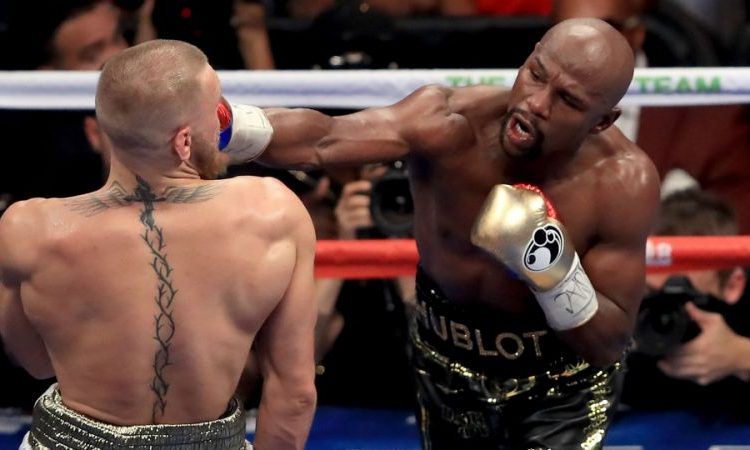 Former world champion boxer Floyd Mayweather says he is “coming out of retirement in 2020.”

The 42-year-old made the announcement on his Instagram account, and also said he is working with UFC boss Dana White to “bring the world another spectacular event.”

Mayweather, who was undefeated in his career with a record of 50-0, is considered one of boxing’s all-time greats.

He came out of retirement in 2017 for his last professional boxing fight against UFC star Conor McGregor.

@danawhite and I working together again to bring the world another spectacular event in 2020. #boxing #UFC #mma #mayweatherpromotions

After beating McGregor, a UFC rematch in the octagon was suggested, although nothing concrete ever materialized.

He was last seen in the ring in an exhibition boxing match against Japanese kickboxer Tenshin Nasukawa.

In a bout that lasted just 140 seconds, Mayweather earned a reported $9 million (£7m) for beating the Japanese fighter.

“Floyd Mayweather, if you want a real fight, fight me. If you want an exhibition, my guy, my friend, Jack Ma will take care of you,” Pacquiao said.

Mayweather Promotions’ Leonard Ellerbe told reporters Mayweather “had no interest” in fighting Pacquiao after his fight in Japan last year.