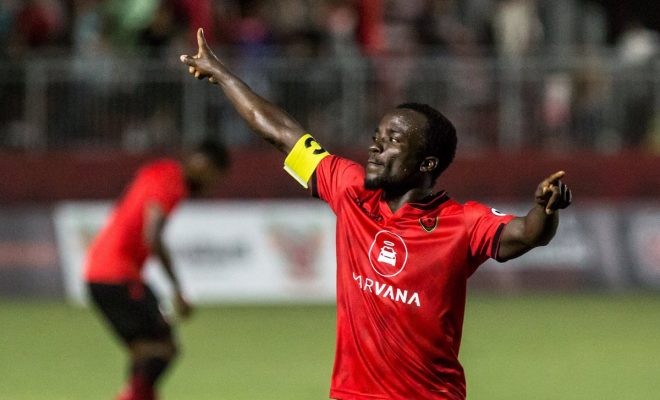 The USL Championship have named Phoenix Rising FC and Ghana forward Solomon Asante the Most Valuable Player of the 2019 campaign.

The former Gomoa – Fetteh Feyenoord product put up historic numbers enroute to helping his side claim the League title.

He scored 22 goals and also recorded 17 assists to become only the second player to claim both scoring title and assist champion since Orlando City’s Kevin Molino.

The Phoenix Rising captain’s incredible 22 goal haul included a stretch where he scored in seven consecutive matches and was also named player of the month in June and August.

Asante won 75 percent of the votes to emerge winner.