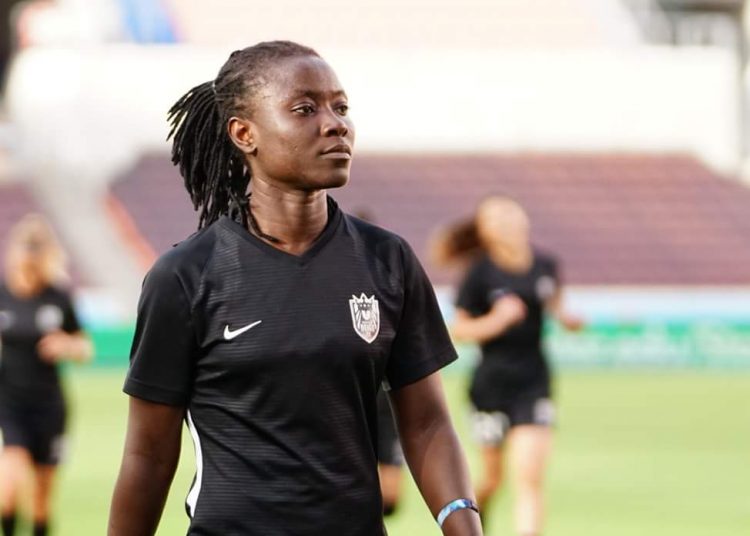 Captain of the Black Queens, Elizabeth Addo has received a nomination for the 2019 Africa Women’s Player of the Year.

This follows an incredible year in the Chinese top-flight where she helped her club, Jiangsu Sunning to win the league.

She contributed five goals and 10 assists in 14 appearances for her club in the Chinese Women’s League.

The tall list will be reduced to three before the awards ceremony which will take place on January 7, 2020, at the Citadel Azure, Hurghada, Egypt.