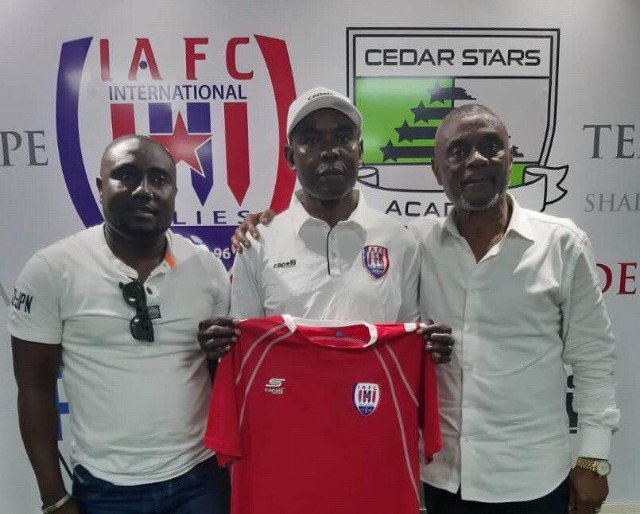 Lokko comes in to replace Paa Kwesi Fabin, who called it quits after just three months in charge.

Tony Lokko is a seasoned veteran having worked with clubs like Hearts of Oak, Heart of Lions, Tema Youth and also Amidaus Professionals.

He has been tasked to lead the team into the league season which is slated to kick off on 28th of December 2019.