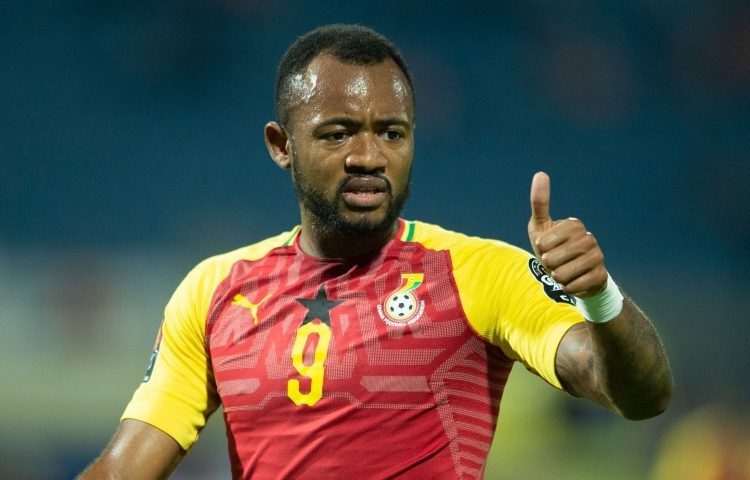 Former Black Stars goalkeeper Abukari Damba believes Jordan Ayew is the worthy heir to fill Asamoah Gyan’s boots and can even surpass him as the latter’s career winds down.

The Crystal Palace forward has been named in CAF’s 30 man shortlist for the 2019 player of the year award alongside Atletico Madrid midfielder Thomas Partey.

Despite an early exit from Afcon 2019, Jordan was one of Ghana’s better players as he grabbed 2 goals in games involving Benin and Guinea Bissau.

His goal tally with the Black Stars currently stands at 17 with his last goal coming against Sao Tome and Principe,Gyan on the other hand has netted 51 times in 106 matches.

The 28 year old has also shown good form for his club side netting 4 times in 12 appearances.

His goal scoring prowess aside, its his versatility that appears to rank high in the books of Damba who feels strongly that Jordan can affect the game in a variety of ways.

“Jordan could be better than Asamoah Gyan.

Jordan can be used in multiple functionalities

He can be used as a typical playmaker or as a lead striker.

He is a proper team player and can fit in any team,” he revealed on The Tracker.

Jordan will be competing for the honour with the likes of Sadio Mane, Mohammed Salah and Pierre Emerick Aubameyang.