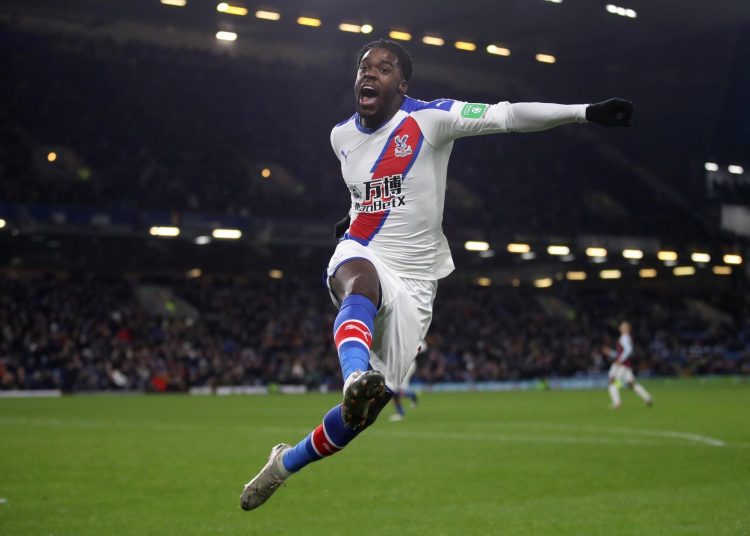 The London-based club took the lead courtesy beautiful strike by Wilfried Zaha to give the Eagles the advantage on the stroke of half-time.

Fellow Ghanaian international Jordan Ayew himself thought he had grabbed the first goal of the game earlier but his effort was chopped off by VAR as Patrick Van Aanholt, who had assisted him, was in an offside position.

With Burnley pushing for an equalizer, Roy Hodgson introduced Jeffrey Schlupp in the 69th minute of the game.

The changes yielded positive results as Schlupp’s strike found the far post in the 78th minute.

Black Stars striker, Jordan Ayew was replaced by Christian Benteke in the 86th minute of the match.

Schlupp has scored one goal and provided one assist in 12 appearances for the club this term.