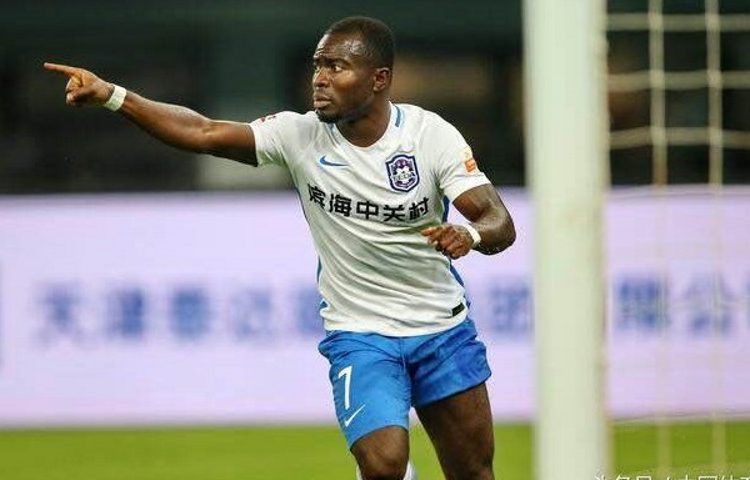 Frank Acheampong featured in all 30 league games for the club scoring 9 goals and creating another 9 for his team mates.

He scored a league record 17 goals for the club in his first full season last term to help Tianjin Teda survive relegation.

His performance last season earned him a contract extension until December 2021 after joining from Belgian giants Anderlecht in an initial 6 month-loan in 2017.

Frank has gone on to become Tianjin Teda’s most important player in the last two and a half seasons scoring 32 league goals in a little over 70 appearances and is one of the best performers in the Chinese Super League.