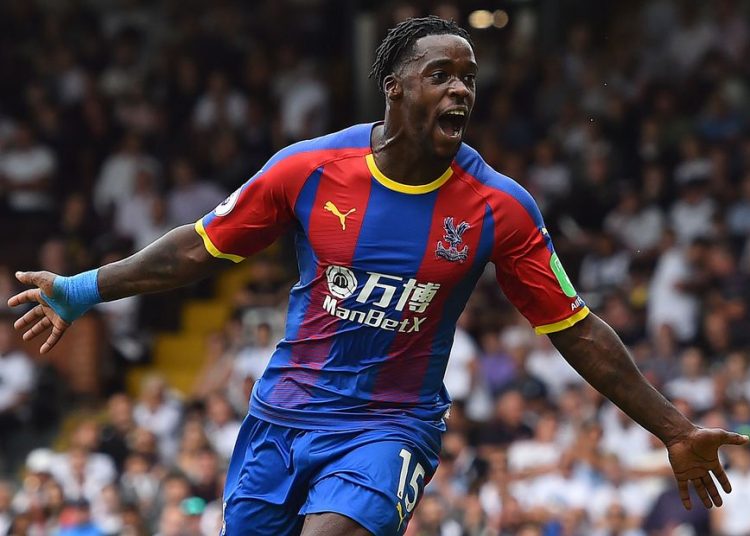 Crystal Palace midfielder, Jeffery Schlupp is hoping his goal against Burnley will help him break into the team’s starting eleven.

After making a strong start to the season, Schlupp’s form has slowly declined, eventually losing his place in the starting eleven to Andros Townsend.

Schlupp has had to settle for a place on the Palace bench for the past three games, but made a strong impact against Burnley, coming off the bench to score the team’s second.

“I’ve been a little bit frustrated of late, but the gaffer picks the team and they’ve done well,” he said.

“I’ve been waiting. I’ve managed to get on and contribute with a goal. “The gaffer is going to put out the team he feels is best to win the game.

“I’ve got to produce to keep my place.”

Schlupp has scored one goal and provided two assists in 12 appearances for the club this season.

Crystal Palace will take on Bournemouth on Tuesday, live on Citi 97.3 FM.

Who did Ghana vote for in 2019 Ballon d'Or Awards?